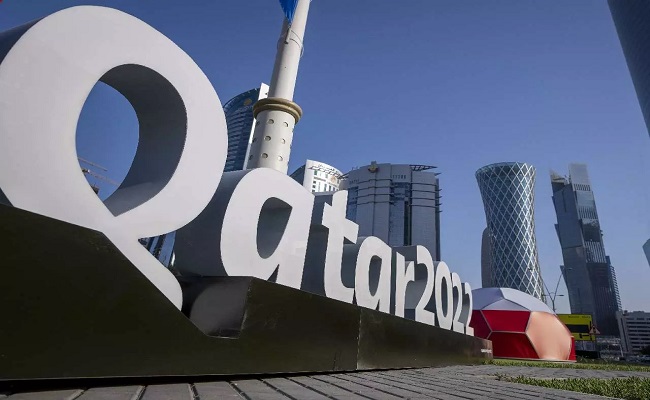 Qatari authorities have evicted hundreds of migrant workers from buildings in central Doha, casting a new shadow over the countdown to the World Cup, residents and workers said Saturday.

Municipal workers and security guards moved into about 12 buildings late on Wednesday to clear and lock them, according to local residents, ahead of the tournament that kicks off on November 20.

The government said the buildings were “uninhabitable”, proper notice was given, and that alternative “safe and appropriate accommodation” had been found for all evictees.

The affected area, largely around Al-Mansoura, has been massively redeveloped in recent years and some World Cup fans will stay in apartments in the district, where dozens of mechanical diggers are parked in the streets.

In the early hours of Saturday, Yunus, a Bangladeshi driver, slept on the back of his flat-bed truck on a street in Al Mansoura, three nights after being forced out of one block.

“The first night it was chaos and there was not enough room for everyone to go to other places,” he said.

In any case, “this truck is my life and I will not leave it until I have somewhere where I can park it” near the new accommodation, he added.

Yunus said it was the third time he had been forced to move in three years.

Migrants — dominated by an influx from India, Pakistan, Bangladesh and Nepal, the Philippines and African nations including Kenya and Uganda — make up more than 80 percent of Qatar’s 2.8 million population.

Qatar has faced intense scrutiny over the treatment of foreign labourers who built most of the shiny new stadiums and transport infrastructure for the World Cup.

The energy-rich state has been criticised over deaths, injuries and unpaid wages.

International unions say there has been a drastic improvement in conditions in recent years and Qatar has highlighted its reforms, but rights groups say more must be done.

The South Asian manager of a 24-hour store in Al Mansoura, who told AFP he saw evictions from two buildings, said most of the workers paid no rent and had no leases.

“They are basically squatters,” he said, on condition of anonymity. “They stay a few months in one building and then are forced to find another.

“They were good clients. I had brought in extra rice because they buy so much, now I am left with it,” the manager added.

“In this case, it is the timing so close to the World Cup that is all wrong.”

Qatar’s World Cup organisers, who have reserved some apartment buildings, referred queries to the government.

“Residents found to be living in uninhabitable accommodations with no formal contracts are given the opportunity to move elsewhere in a reasonable timeframe,” a Qatari government official told AFP.

Residents said most of the evicted men would move to Doha’s huge industrial zone or towns further from the capital.

Most of those evicted do not work for the major companies that provide accommodation and food for labourers.

Many work for a daily rate or for small companies. “They live in these blocks to avoid paying rent. The wages are low so every cent counts,” said one migrant living next to a building that was emptied. 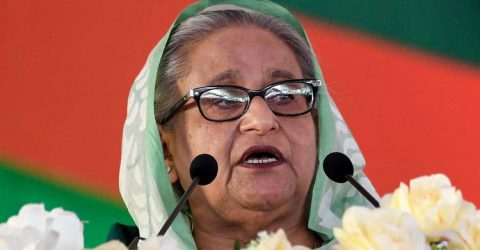 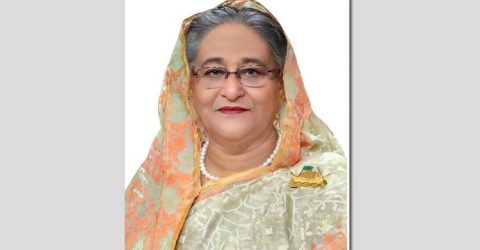 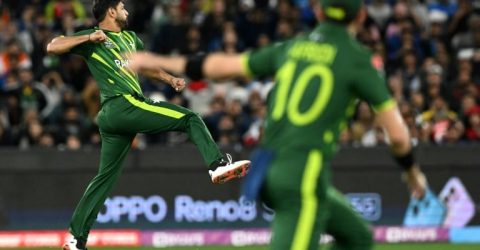