Biden has ‘no plans’ to meet Saudi crown prince at G20 summit: US official Biden “has no plans to meet with the crown prince at the G20 summit,” Sullivan told CNN, speaking as already stormy US-Saudi relations have been
further strained by Riyadh’s support for oil production cuts.

The planned cuts have infuriated Washington, with Biden warning on Tuesday of unspecified “consequences.”

The move last week by OPEC+ — composed of the Riyadh-led OPEC cartel and an additional group of 10 exporters headed by Russia — would reduce global output by up to two million barrels per day from November.

It could send energy prices soaring amid an energy crisis triggered by the war in Ukraine, and as inflation-weary American voters prepare to cast
ballots in midterm elections.

The White House has charged that OPEC+ was “aligning with Russia,” saying the cuts would boost Moscow’s revenue and undermine sanctions imposed over its invasion of Ukraine.

Saudi officials have defended the move as motivated purely by economics, not politics. 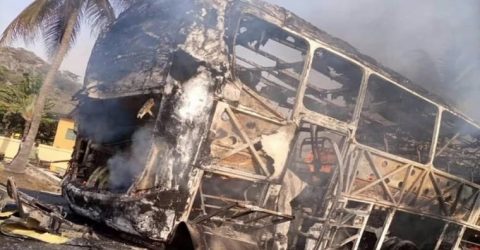 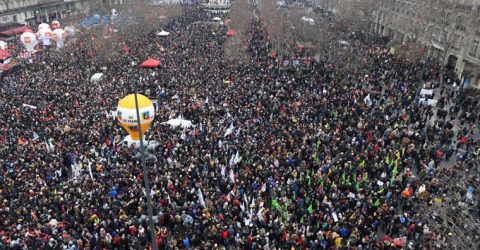 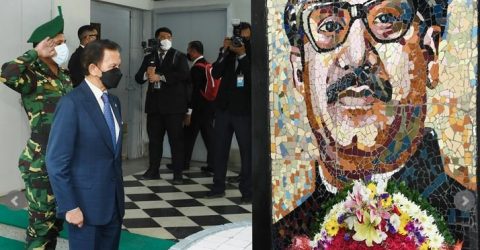 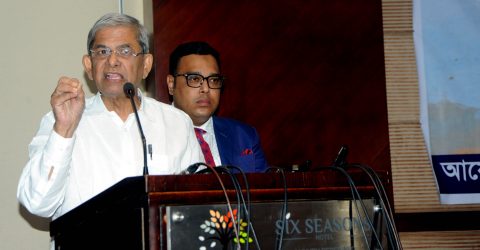