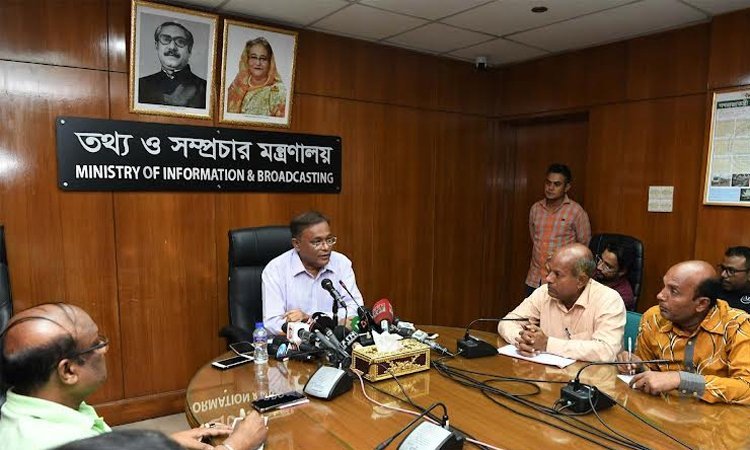 Information and Broadcasting Minister Dr Hasan Mahmud today said the countrymen are claiming that the decision of the Election Commission (EC) is questionable as the commission suspended the Gaibandha by-polls watching CC camera footages staying about 500 kilometers off the election area.

“The field-level officials of the Election Commission have said in writing that the polls were held in a fair manner and there was no violence. For this, the people are claiming that the decision of the commission is questionable,” he told reporters, replying to a query at the meeting room of his ministry at Secretariat in the capital.

Through this decision, the minister said, it is also proved that the elections are always held under the Election Commission and as per their decision. The government has no role in this regard, said Hasan, also Awami League joint general secretary.

So, he said, the formulas of caretaker government, neutral government or other governments given by BNP and others have no rationality. “Not as a joint general secretary of Awami League or a minister, but from what I’ve seen and heard from the voters, social platforms and various talk shows, we think that the common people are surprised at this decision of the EC. There was no violence in the election area,” he added.

He said it is also a big question how was resolution of those cameras which were about 500 kilometers away from Dhaka and how was the internet connectivity. It is a remote area and it was a big question how they got clear footage by the CC camera, he added.

He said the people are saying that one is helping an elder people there while some were bringing tea, water for polling officers and presiding officers. On the other hand, the EC has claimed that they saw outsiders in the voting centers. For this, the people are asking how they identified those outsiders by seeing footage, he added.

The minister said the EC has told that they have seen such incidents at 53 centers which are one-third of the 145 polling centers. The candidate of the party (AL) has asked why the votes of the rest centers were cancelled as the polls were held in a free and fair manner in those centers as per the EC, he added.

Replying to another query over a divisional rally of BNP in Chattogram, Hasan said BNP had enthusiastically said that thousands of people will gather in the rally. But, the reality is that one-third of the Polo Ground was not filled, he added. 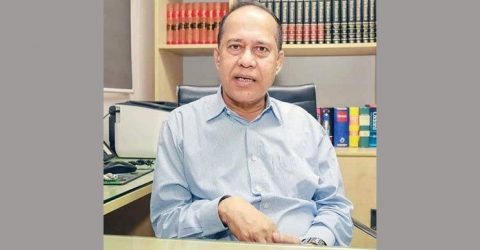 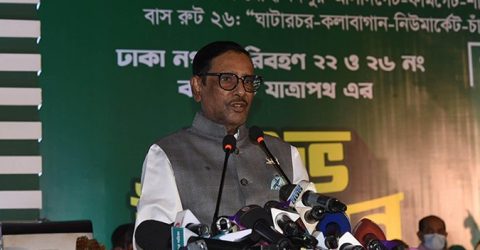