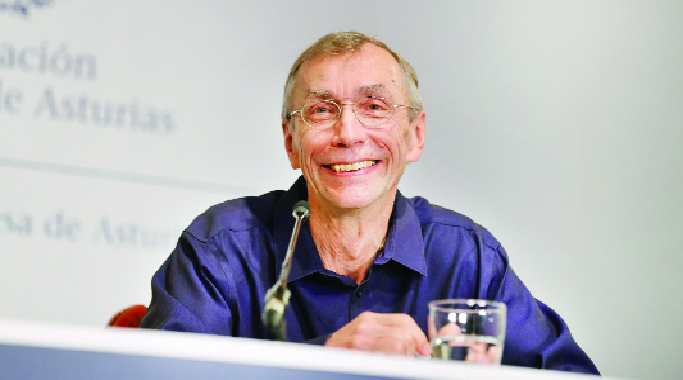 A Swedish geneticist has been awarded the 2022 Nobel prize in physiology or medicine.
Svante Pääbo won the 10m Swedish kronor (£867,000) prize announced on Monday by the Royal Swedish Academy of Sciences in Stockholm, reports The Guardian. Pääbo won for his discoveries concerning the genomes of extinct hominins including Neanderthals and human evolution, according to the formal citation from the Nobel committee.
His discoveries also have implications for modern medicine. Chunks of Neanderthal and Denisovan DNA are peppered throughout the human genome and their analysis is beginning to shed light on what makes our physiology unique, or similar, to that of our ancestors. For instance, a Denisovan version of the gene EPAS1 has been found to help people survive at high altitudes and is common among modern-day Tibetans. Neanderthal genes have also been identified that affect our immune responses to different types of infections, including the risk of severe Covid-19.
Humans have long been intrigued by our origins and how we relate to the extinct human species that came before us. Through sequencing the Neanderthal genome and developing techniques that allowed DNA from other ancient specimens to be recovered and analysed, Pääbo’s discoveries have paved the way for a better understanding of what makes us uniquely human.
Although the first Neanderthal skeleton was discovered in Germany in 1856, before the invention of DNA sequencing, studies of human evolution were limited to comparisons of the size and shape of such bones, and examining tools and other archeological artefacts related to them. Pääbo is a director at the Max Planck Institute for Evolutionary Anthropology in Leipzig, Germany. From an early age he was fascinated by ancient human history and Egyptology.
After graduating from medical school, Pääbo worked on a secret side-project aiming to isolate DNA from mummy specimens. Although he partly succeeded, he quickly realised that doing so was fraught with technical challenges because ancient DNA is heavily degraded and contaminated with DNA from bacteria and modern humans.
Pääbo set about developing new techniques to study it, including turning to DNA from mitochondria – cellular organelles that contain thousands of copies of their own small pieces of DNA.
With his refined methods, Pääbo managed to sequence a region of mitochondrial DNA from a 40,000-year-old piece of bone. Comparisons with contemporary humans and chimpanzees demonstrated that Neanderthals were genetically distinct.
Yet mitochondrial DNA is limited in the information it can provide, and Pääbo’s ultimate goal was to sequence a full Neanderthal genome. He succeeded in 2010, with comparative analyses revealing that the most recent common ancestor of Neanderthals and Homo sapiens lived about 800,000 years ago.
By studying DNA sequences from a small piece of bone discovered in a cave in Siberia, Pääbo also discovered the Denisovans, a previously unknown hominin group distantly related to Neanderthals. 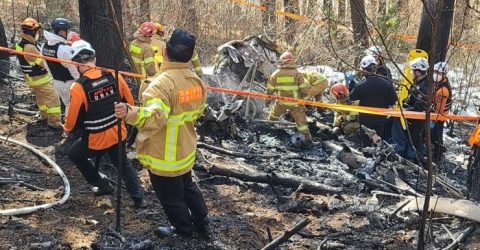 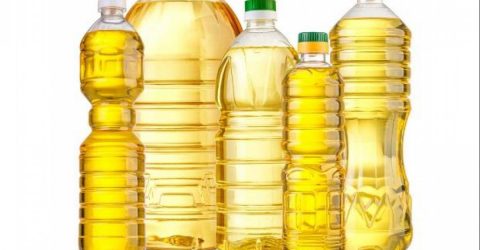