RAB is being reformed: Home Minister 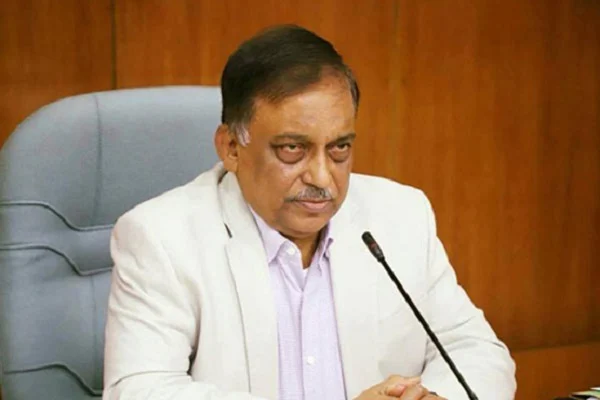 “The government is reforming the elite force and making it people-oriented. The RAB is always under reform,” he told journalists after unveiling a research report on human trafficking at Hotel Pan Pacific Sonargaon.

The minister said, “We are always reforming RAB. We are modernizing everything . . . if anyone from RAB is found involved in the crime, we are taking action as per  law. They are not beyond punishment.”

“If you visit jails, you will see many police-RAB members there. We’re not sparing anyone . . . we’re always reforming the RAB, which the United States tells about. We are modernising the RAB and doing what is necessary for this force.”

He said that as an elite force the government gives special responsibilities to RAB in different times. “They (RAB members) work according to their principles. We are studying the report, which come to us, if we find involvement of any RAB member in any issues, we check it . . . if there are mistakes we take steps,” he added.

Replying to a question about RAB’s activities, the home minister said, “The United States trained the RAB when it was formed.” 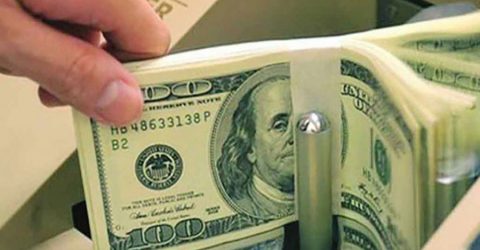 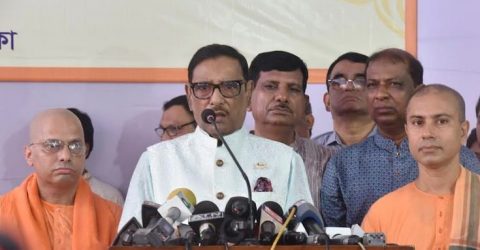