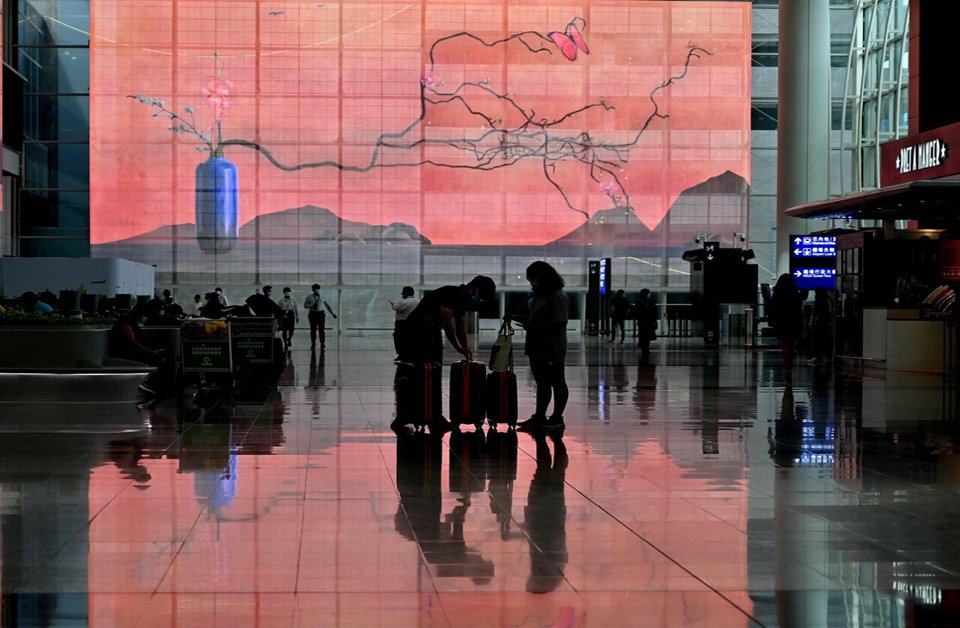 Hong Kong confirmed Thursday it will host an international banking summit in early November, days after it lifted mandatory quarantine rules for arrivals that have battered the city’s reputation as a business hub.

The city has had a difficult three years, with a sweeping crackdown on political freedoms and the imposition of some of the world’s strictest coronavirus pandemic controls, which have kept the city isolated even as competitors reopen.

The banking summit on November 2 is expected to draw 200 participants, including the group chairmen or Chief Executive Officers of 30 major financial institutions, according to the Hong Kong Monetary Authority (HKMA).

HKMA Chief Executive Eddie Yue wrote in a blog post that the event would allow guests to “meet their staff and clients in person, and establish new relationships”, now that travel to Hong Kong has become easier.

“For most of them this will only be a short visit and we need to make sure they can meet people, do business and build relationships in the kind of business-as-usual way they expect from a vibrant international city,” Yue added.

Hong Kong last week scrapped mandatory hotel quarantine for travellers after two-and-a-half years, amid concerns of brain drain and losing business to rivals like Singapore and London, which reopened to the world once their populations were adequately vaccinated.

But the city still adheres to a version of China’s zero-Covid strategy and has kept some pandemic restrictions in place, including social distancing, business hours limitations and compulsory masking.

Arrivals in the city no longer have to quarantine in hotels, but they cannot enter restaurants or bars for three days after landing and must undergo regular testing.

Those who test positive face being isolated in hotel rooms at their own expense.

It is unclear if summit participants will be exempt from the pandemic restrictions, and the HKMA said Thursday that it was working to “finalise an appropriate set of arrangements”. 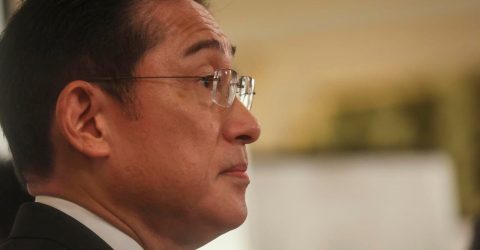 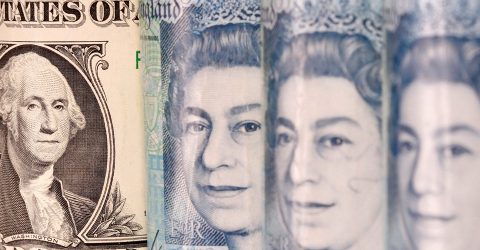 Pound falls more than 1% against dollar after BoE move
Latest