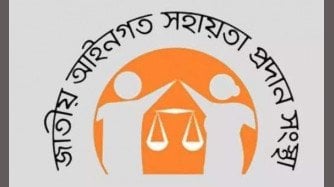 A total of 56,877 poor, helpless and financially insolvent justice-seekers were provided with legal assistance at government expense in six months from July to December in 2021-2022 fiscal.

This information has been revealed in a report on website of National Legal Aid Services Organisation.

Eligibility of minority ethnic groups to get legal aid in the apex court of the country is ensured in the Legal Aid Policy, said Supreme Court Legal Aid Chairman Justice Jahangir Hossain Salim in the 22nd meeting of the committee.

After winning the elections held on December 29, 2008, the Awami League took various steps to ensure justice for the poor, helpless and indigent people and it continues to do so. 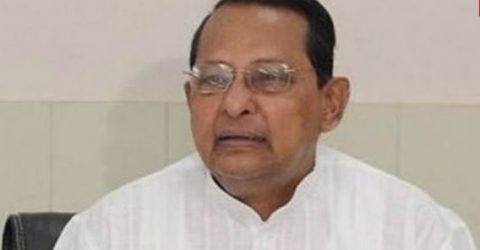 Pro-Pakistan politics is cause of current political unrest: Inu

Durga Puja to be celebrated in country’s 32,168 mandaps
Latest