Soybean oil prices hiked by Tk 7 per litre in Bangladesh

Dhaka : Amid inflation woes, the Bangladesh government has raised the prices of soybean oil by Tk 7 per litre.
Bottled soybean oil will now be available at Tk 192 per litre instead of the earlier Tk 185. Similarly, loose soybean oil will be retailed at Tk 175 per litre while a five-litre bottle of the commodity will cost Tk 945.
This is according to a notification issued by the Bangladesh Vegetable Oil Refiners and Bonaspati Manufacturers Association.
According to the notification signed by Nurul Islam Molla, the executive officer of the association, the new prices will be effective from Tuesday.
The decision to increase the soyabean oil prices was taken after discussions with the country’s Trade and Tariff Commission and the Ministry of Commerce on August 17. The association sought a 20 percent price hike at the meeting.
Similarly, the prices of one litre of loose palm oil has been fixed at Tk 145. The edible oil marketing companies cut the prices of soybean and palm oil on July 17, adjusting the costs in line with global market rates.
According to Bangladesh Bank data, in the fiscal year 2021-22, about 5.15 lakh tonnes of crude soybean oil were imported into the country-about 75,000 tonnes more than the previous year.
However, during the same period, the import of soybean seeds was 13.31 lakh tonnes, about 2.37 lakh tonnes more than the previous year. The import of refined soybean oil in the fiscal year 2021-22 was a little over 15,000 tonnes.
No refined soybean oil was imported during the previous financial year. In the fiscal year 2021-22, about one million tonnes of refined and non-refined palm oil were imported. 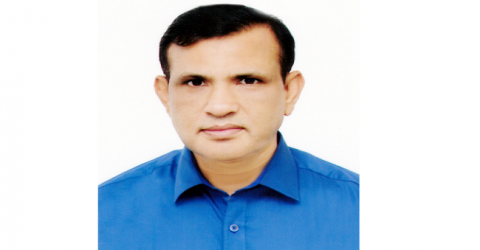