EVMs to be used in maximum 150 constituencies in next national polls: EC 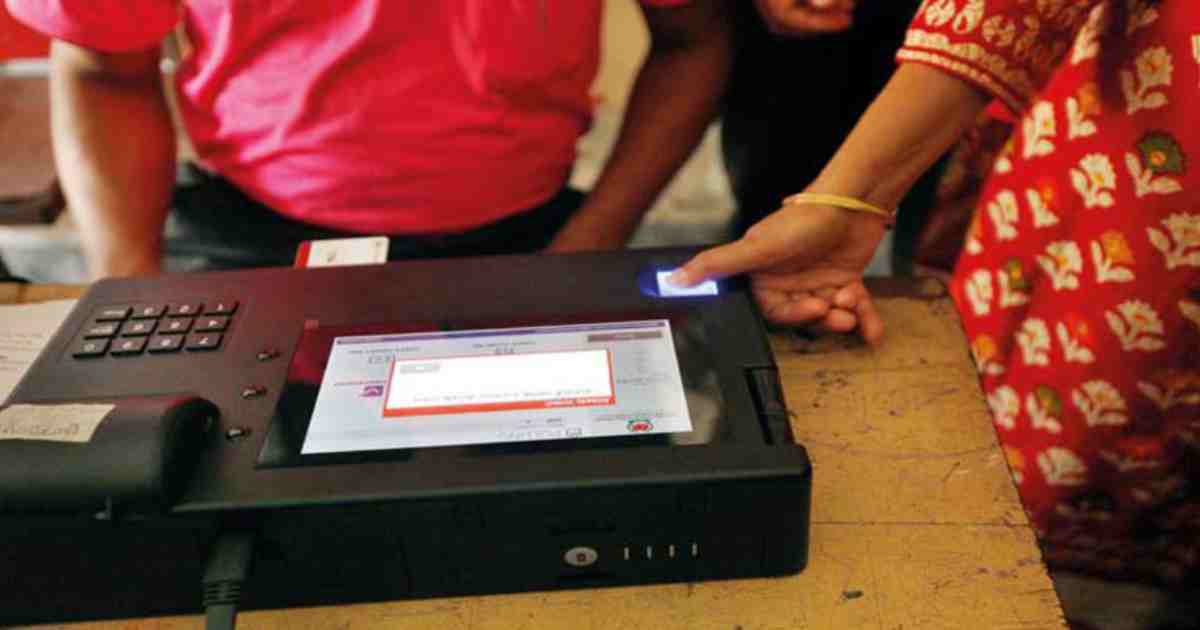 The Election Commission (EC) has decided to use electronic voting machines instead of traditional ballot papers in the maximum 150 constituencies out of 300 ones in the next general election likely to be held late next year.

The decision came from a meeting of the election agency on Tuesday with Chief Election Commissioner Kazi Habibul Awal in the chair at the Nirbachan Bhaban in the city’s Agargaon area.

“The EC has taken decision that the polls will be held through EVMs in the maximum 150 constituencies in the next national election. But it could also be in a single constituency,” EC’s additional secretary Ashok Kumar Debnath told reporters after the meeting.

In reply to a question, the EC official said the commission took the decision taking the recommendations, placed by the political parties in the talks with EC in June last, in cognizance and analyzing all aspects.

The meeting also discussed the procurement of more EVMs, he said replying to another question.

“If the commission takes the decision for buying more EVMs, we’ll go for procuring the machines,” said the EC official.

In the dialogues with the EC, almost half the participating political parties supported the use of EVMs in the national election, while others opposed it.

But BNP and its allies, who didn’t join the talks, are opposing the use of EVMs in the parliamentary elections. 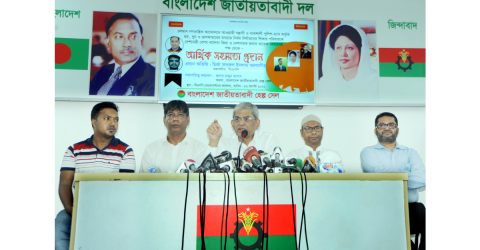 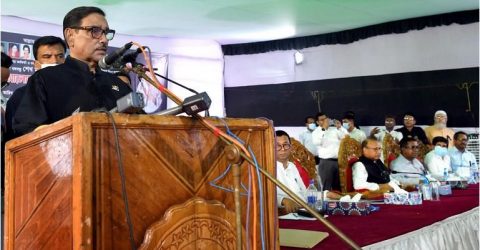