The US court in Washington DC has fined “Kolon Industries,” a subsidiary of South Korea’s Kolon Corporation, USD 360 million for stealing valuable information.

As this controversial institution is a partner in the development of Bangladesh, international relations and the image of the country may be threatened.

South Korea’s Kolon Corporation has been working as a contractor for various development projects in Bangladesh including WASA in Chittagong for a long time keeping the information confidential.

According to a long report on the FBI’s website, Kolon Industries admitted to the court that they were involved in the theft of valuable information in other countries in the world.

After investigation, it was known that Kolon Global Corporation is working in government projects as a contractor in Bangladesh. Even now it is quite active to take up contracting work in several more projects. This company has also worked as a contractor for Wasa Karnaphuli water supply project in Chittagong, Rangunia. Kolon Global Corporation has raised many controversies and problems during the implementation of the project.

There are clear allegations of concealment of various types of information in tenders, as well as numerous allegations against Kolon of subcontractors who work with them and not paying their bills. Rangunia police station also has several cases against Kolon accused of various immoral activities including beating up workers, stealing contractor’s goods. Also, multiple writ hearings are ongoing in their name in the High Court.

Asked, Chittagong Wasa Managing Director Engineer Md. Faizullah said Kolon Corporation has worked on the Karnaphuli water supply project. Clean water is being supplied to Chittagong city for the past one year through this WASA project in Rangunia. He also said, “We do not know anything about the theft of their information and punishment in the United States. We have not been told anything like this by Cologne either.”

Former president of Bangladesh Association of Construction Industries, Khorshed Alam said, only our domestic institutions are capable of doing such projects. Involvement of foreign companies in these cases means that foreign currency is going abroad from the country, he added.

At the same time, there is a need for strict legislation on the part of the government so that foreign companies cannot leave without paying the dues of domestic contractors. 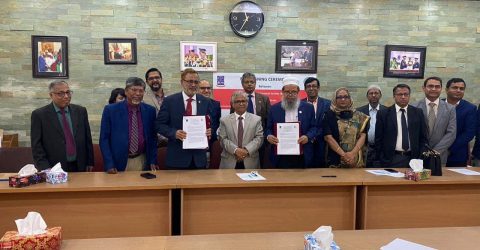 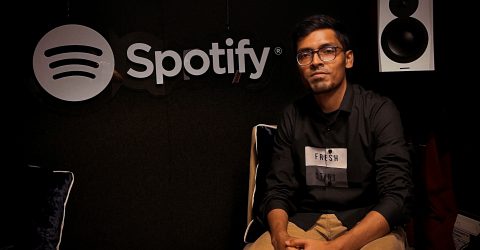