Zia, his family were most beneficiaries of Bangabandhu killing: Hasan

Information and Broadcasting Minister Dr Hasan Mahmud today said the great truth is that Ziaur Rahman and his family were the most beneficiaries of Bangabandhu assassination and it is the reality.

“It will be known how and who were involved in the conspiracies, specially how Ziaur Rahman became the main mastermind of the plot while reading the trial proceedings of Bangabandhu killing and its eyewitnesses testimony. Khandakar Mostaq picked up Ziaur Rahman as the army chief after the killing of Bangabandhu. Even, Zia enacted the indemnity ordinance after the killing. Later, Zia rehabilitated the killers through posting them abroad as ambassadors,” he said.

The minister stated these while addressing a discussion marking the National Mourning Day organized by Jatiya Press Club at its auditorium in the capital.

Hasan said it is regrettable that Begum Khaleda Zia also rehabilitated Bangabandhu’s killers. Even, she made the self-confessed killers of Bangabandhu the opposition leader, he added.

He said the JPC formally placed a demand last year to form a commission to unveil the main masterminds and planners including Ziaur Rahman. “Many different groups also demanded to form a commission. Even, the demand has also been raised on behalf of our party. I also personally agree with it. The law minister has declared that a commission will be formed,” said Hasan, also Awami League joint general secretary.

About inflation, the minister said it is normal that the mass media would cover reports over inflation. But everyone should also present the current global situation, then the common people would get the proper scenario, he added.

The minister said the inflation in the country is lower than many countries though it is not comfortable. The government is trying to reduce it, said Hasan. 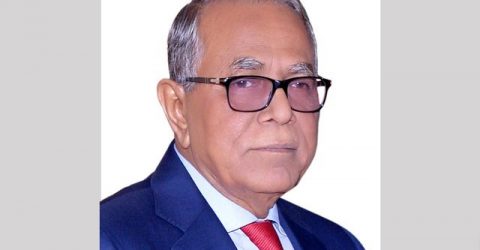 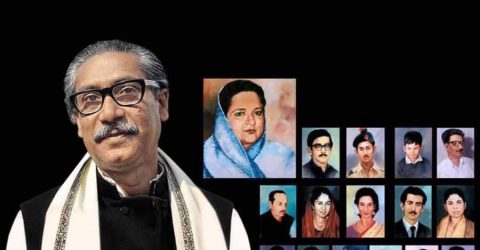