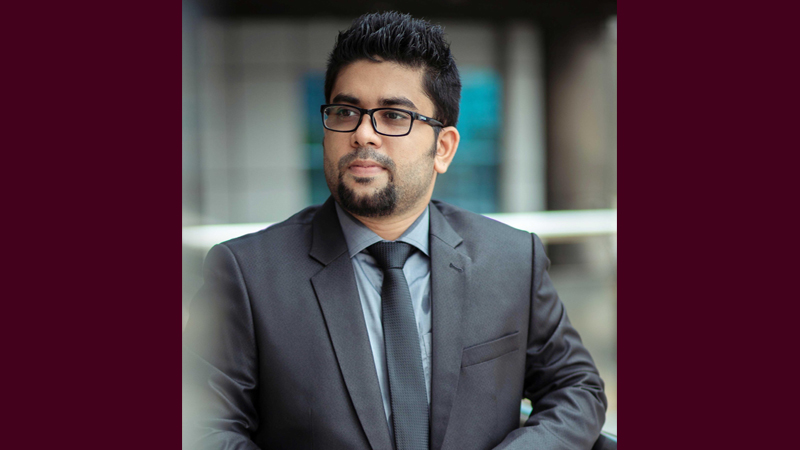 Zahid Rahman was born in Dhaka, Bangladesh and grew up there. In addition to being a lawyer, currently he is living with his family in Norwich, England. Zahid Rahman is well known as an author and columnist. He started writing by posting on his Facebook page.

Since, he is a columnist who regularly writes columns in leading English dailies of Bangladesh. Also writes on online portals and Bengali newspapers. Apart from legal columns, he is well known for writing education and career columns.

Several of his publications on gender equality rights have been discussed. More than once he was criticized on social media for writing in favour of the Male Rights Act. Zahid Rahman is very vocal about the rights of the children of broken families, whether in the pages of newspapers or on social media.

When asked about this, Zahid Rahman said: Divorce is on the rise in our country due to the touch of western culture at present, but child rights have not been updated in the country in line with western culture. In my opinion, a separation between parents puts a child in a harder situation than being an orphan.

Zahid Rahman’s books “Life Identity” and “Nispanda Sayar” will be published soon. At present Zahid Rahman is preparing himself for research as well as writing. “Although with a full-time job and a family to attend to, research will not be easy”, he said.

As he has always loved writing. When asked about writing, he said, Rather than thinking of myself as a writer, I think of myself as an emotional storyteller.

Some may see those thoughts as their own reflection. Thinking, hey..!!! it’s my unspoken words, it’s my unspoken feeling. All those writings that match with themselves make a place in the reader’s mind.

In constant love, my writings find fulfillment. This is my biggest achievement. Lots of gratitude and love to all the people who have always been there for me. Their inspiration is my strength to move forward.

Back in 2013 he started his music career by releasing a song called “Godhuli Aloy” on an online platform. After the release of his first solo album titled “Zahid Rahman 2.0”, he quit music.

Zahid Rahman was asked, what was the reason for leaving the music industry suddenly? He rather didn’t go for the answer.

At one point in the conversation, he said : “We live in a society where musicians are highly appreciated in the spotlight, who receive a high level of applause, cheering and audience attention.

But the society we belong to appreciates a secure life, where corporate career is treated with dignity which is evaluated based on achievement, and art is presented as just a

ACWA Power to sign $2.4b deal for 1,500MW wind project in Uzbekistan
Latest