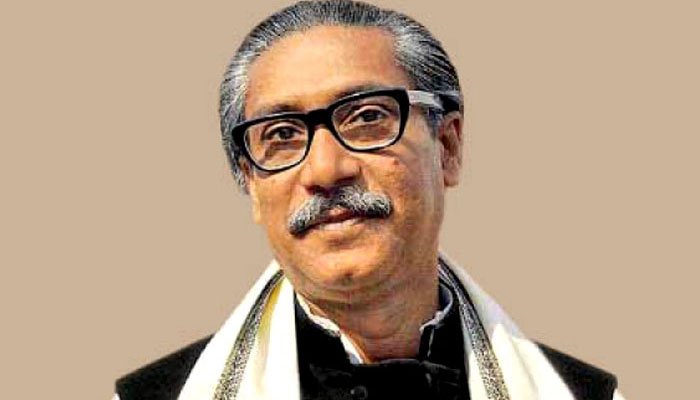 Former US diplomat Archer Kent Blood touted Bangabandhu as a mass leader and struggling personality, saying that as a career politician and hypnotic orator, he (Bangabandhu) could ignite fire among hundreds of thousands of people.

“Bangabandhu Sheikh Mujibur Rahman at first was a leader of masses and a struggling personality as well,” American journalist BZ Khasru quoted Archar in his much read book ‘The Bangladesh Military Coup and the CIA Link’.

The book was translated into Bangla by Siraj Uddin Sathi and published by the Universal Academy.

The book read that Archar, Consul General at the American Consulate in Dhaka in 1970, wrote a message about Bangabandhu to Washington where he gave an observation that after the 1970’s general elections of Pakistan, Sheikh Mujib emerged as the future leader of Pakistan.

He sent the message on December 10 just after three days of Pakistan’s general elections held on December 7, 1970, the book read, adding that Archar also wrote to the Washington that East Pakistan emerged as one-party state following the December 7 elections.

Victory of the image of an individual – Bangabandhu- has overwhelmed the surprising triumph of Awami League, he wrote in his message.

About Bangabandhu’s characteristics and prudence, Archar wrote, “So far we came to know that he (Bangabandhu) left the university without receiving a law degree. He never engaged in any job or business. His notable source of income is that money received as a consultant from the Great Eastern Life Insurance Company”.

Noting that he (Mujib) was excellent, calm and confident in private meetings and interviews, Archer wrote he did not have the universal elitism like Bhutto, but he traveled many countries and is a man of civil life.

“As a team leader, he is strict and a commanding person, often desperate. Mujib has a complex messianic characteristic. It was increasingly reinforced by the experiences of extreme programmes for pleasing of crowd and their entertainment,” the US diplomat added.

About Bangabandhu’s style of speaking, Archar wrote that Sheikh Mujib always speaks like ‘My people’, ‘my land’, ‘my forest’ and ‘my river’, which revealed that he always introduced himself as the person of Bangalees’ hope and reliability.
Mujib becomes emotional when he speaks about Bangalees miseries, he added.

Regarding haters’ remarks about Bangabandhu, Archar wrote, though the haters used to say that depth of Sheikh Mujib’s knowledge was low and greedy for power. But he wrote, without being an intellectual, in personal meetings, Mujib showed his prudence and he has a good sense of humor. 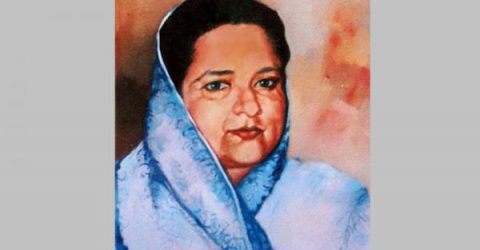 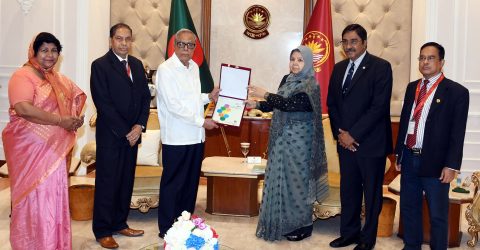