Colonel Jamil: An ever shining example of bravery and loyalty 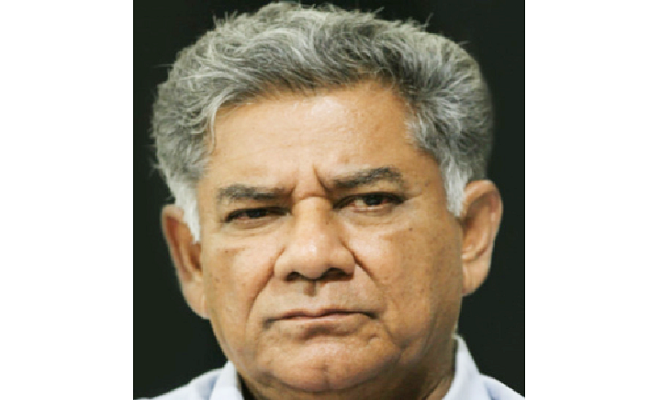 Death is inevitable but some deaths are glorious specially when a soldier dies in the course of discharging his duties even he is certain that death would be the ultimate of his action. Colonel Jamiluddin Ahmed died in glory while discharging his duty in response to a call of his superior, the President of the People’s Republic of Bangladesh, Bangabandhu Sk. Mujibur Rahman on the fateful morning of 15th August 1975. The President along with his family members, barring two daughters who were fortunately away, were killed in the bloodiest coup d’etat in the history of Bangladesh engineered and led by a handful of serving and retired junior Army officers.
Colonel Jamiluddin Ahmed was till then the chief security officer of the President. He was under posting to be the Director General of the Forces Intelligence (DGFI) and was approved to be a Brigadier upon his assumption of the post. But it was not to be. He was brutally murdered by the rebellious gang of soldiers at the time of the putsch near Sobhanbag mosque. Colonel Jamil was on his way to President’s residence at Rd no 32 Dhanmondi, having received an urgent call when the President’s house was attacked in the early hours of 15th August 1975.
It was around 10 am of that fateful day I saw his dead body lying on the backseat of his personal red coloured Perfect car, on my way to the President’s house at Road no 32 from Dhaka Cantonment. I had gone there to collect few important films with the permission of the then Brigade Commander Colonel (Retd) Shafaat Jamil BB under whom I was serving as Staff officer. It was a heart rendering scene. I saw his familiar face that I had known so intimately for last few years. It was difficult for me to comprehend the circumstances in which Colonel Jamil had met with the death that of a soldier. I could not apprehend at that moment why and how he was killed and what brought him to President’s residence.
That same evening myself along with then Colonel M Nooruddin Khan (late Lieutenant General and Army Chief) visited the house of late Mr. Jamiluddin Ahmed, elder brother of Colonel Jamil, to extend our sympathy to the members of the family with whom both of us had very close association. It was difficult for us to fathom the agony that the family was going through at that time. Later Mr. Jalalauddin Ahmed narrated the events that led to the death of one of the finest Army officers that country has ever produced.
When attacked by the assailants, among few persons that Bangabandhu could manage to ring for help, Colonel Jamil was one. He responded instantaneously. Without waiting no time for the arrival of official transport he used his private car to reach the besieged house of the President. Colonel Jamil responded to the frantic call of the supreme commander of the country and in doing so he did not have even time to bid farewell to his family nor that morning he had time to see the face of his children.
Colonel Jamil left Ganabhaban compound, where his official residence was located, and was confronted by the soldiers before he could reach Sobhanbag. The soldier in battle gear asked for his identity, few Sepoys on the spot asked him to go back but Colonel Jamil became adamant and asked the Sepoys not to prevent an officer from performing his duty. Heated words were exchanged, deserted that point by his driver, this brave officer stood alone to face the death that he could have avoided had he listened to the Sepoys on the spot. After the heated exchange of words he was shot dead by the Sepoys near Sobhanbag mosque. His car along with his body was ten pushed up to the house of Bangabandhu Sk. Mujibur Rahman.
Colonel Jamil in his death made the supreme sacrifice responding to the call of his duty when many of the closest associates of the Father of the Nation did not even respond. It was a loyal soldier and an officer, Jamil, who did not budge from the deliverance of his solemn duty, displayed a unique feat of loyalty to his command, a character trait that every officer is supposed to have. In his death Colonel Jamil has left an example of bravery that every soldier and officer to the country to follow. To me, in his glorious death he entered into martyrdom that the nation would remember for eternity.

The writer is former Election Commissioner. 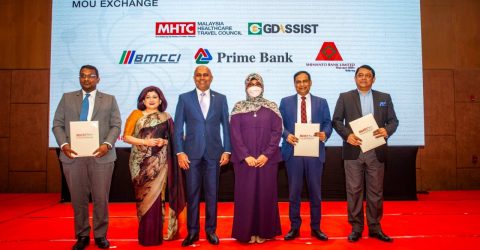 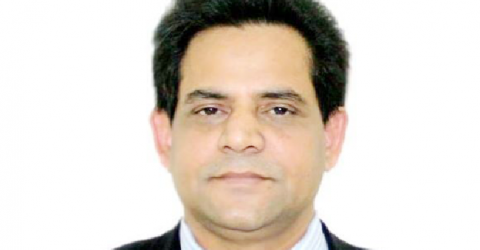 For democracy to deliver its fruits
Latest