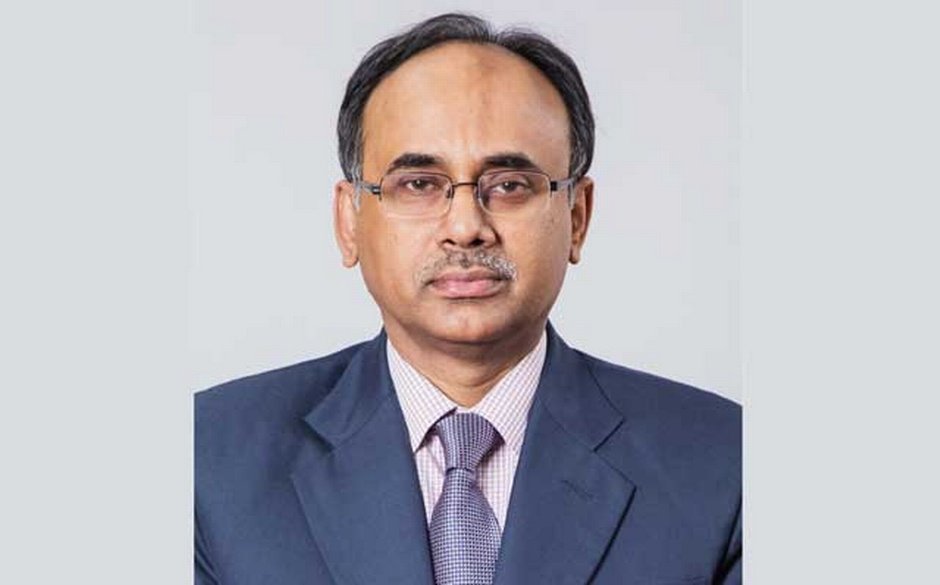 “The trade gap in July has reduced significantly and a rise in inward remittances is giving the economy a breathing space . . . dollar price will become stable in two to three months,” he said.

The BB chief said this at a media briefing about the steps the central bank has taken to ease inflationary pressure and contain the foreign exchange rate at the BB headquarters in the city.

Abdur Rouf Talukder said the inter-bank exchange rate of dollars will be determined based on the market price when the forex market becomes stable.

He said dollars entered the country through export and remittance and spent through imports.

Owing to the ongoing dollar crisis, if the imports decrease accordingly, a balance will be created in the next two-three months, he added.

The BB governor also said that in order to establish good governance in the banking sector the central bank has identified 10 banks that are relatively weak in performance.

He said this rating has been determined based on four factors – classified loans, capital adequacy, loan-deposit ratio and amount of provisioning.

He said these ratings aimed to ease the banking system as dysfunction in one bank ultimately affects others.

He noted that the Bangladesh Bank supplied $7.7 billion to the country’s banks in the last fiscal year, which resulted in a liquidity crisis in the banks.

To resolve the crisis, liquidity in the banks will increase and the interest rate will not be raised to do so, he added.

The BB chief said the loan given by the private sector goes to investment and around 20 lakh youths are joining the country’s workforce every year.

“That is why, we are trying to increase liquidity without raising the interest rate,” he added.

The governor also said that the Bangladesh Bank is starting a discussion process on a one-to-one basis to solve the problems of identified weak banks.

Talukder, however, said long-term loans with short-term deposits are the main causes of nonperforming loans (NPL) in the country.

“It creates a mismatch (between assets and liabilities), which is a major reason to default loans. We want big companies to raise long-term funds through issuing bonds. And, if banks lend short-term loans, NPL will come down significantly,” he added. 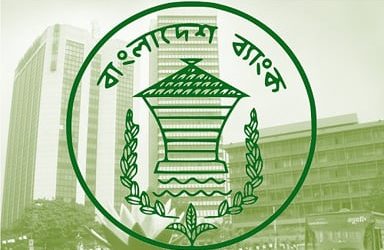 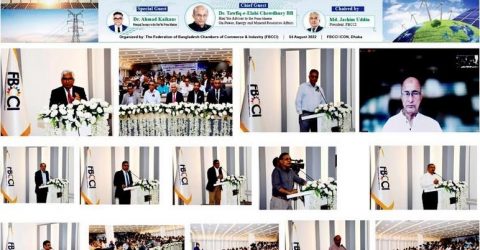