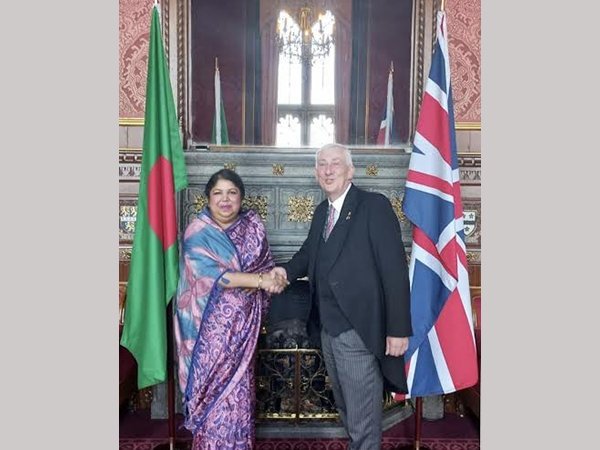 “Bangladesh is one of the most likely countries to be affected by the adverse effects of climate change. However, we are facing the crisis successfully due to the government’s timely initiatives,” the Speaker said while paying a courtesy call on Sir Hoyle at the latter’s office in London, said a release received here today.

The speaker also mentioned that in addition to the five-year plan, Bangladesh has adopted a long-term perspective plan and a delta plan under the dynamic leadership of Prime Minister Sheikh Hasina.

The Speaker of the British Parliament congratulated Prime Minister Sheikh Hasina on the climate leadership at the COP26 and mentioned her as one of the strongest voices that has risen to combat global warming and climate change till now.

During the meeting, they discussed other relevant issues like poverty alleviation, women’s empowerment, Rohingya issue, Bangladesh diaspora and
social development and the role of Commonwealth parliaments in details, the release added.

Dr Chaudhury said, “Westminster and Commonwealth parliaments can work together to ensure social development,” by gratefully recalling the
cooperation and support of the British Parliament in these cases.

During exchanging views with her UK counterpart, the Speaker opined that the Commonwealth Heads of Government Meeting (CHOGM), a conference of the Commonwealth of Nations, could be used to exchange views on existing and emerging issues with parliaments in addition to discussions at the government level.”

Speaker sought Britain’s continued support in solving the Rohingya problem, and invited the British Speaker to the Golden Jubilee celebrations of the
50th anniversary of the Bangladesh Parliament.

Sir Lindsay Hoyle accepted the invitation and expressed his hope to attend the Golden Jubilee celebrations.

On the occasion of the visit of Speaker Dr Shirin Sharmin Chaudhury to the British Parliament, flags of both of the countries were hoisted on the
Westminster premises, to welcome and greet her. 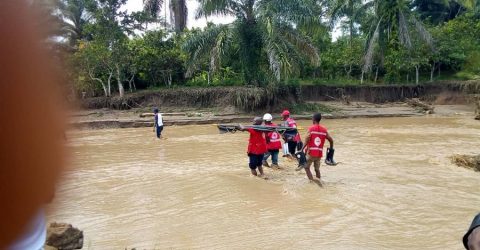 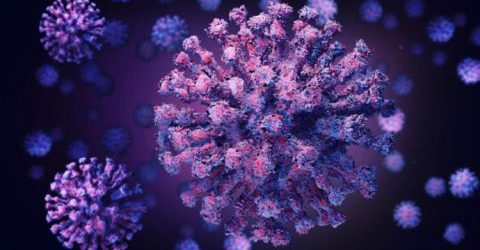