BRUSSELS : Unemployment in the eurozone remained at its lowest recorded level in June, 6.6 percent of the active population, the EU statistics agency announced Monday, reports BSS.
In May, the proportion of job hunters in the single currency bloc fell to its lowest level since April 1988, when Eurostat started recording it.
Remaining stable in June means that it has fallen from 7.9 percent in the same period last year, with an estimated 12.93 million out of work in the EU.
In the 27-nation European Union as a whole, including countries that have not adopted the euro, June unemployment was stable at 6.0 percent.
Youth unemployment, job seekers under 25, ticked up slightly between May and June, to 13.6 percent in both the eurozone and whole EU. 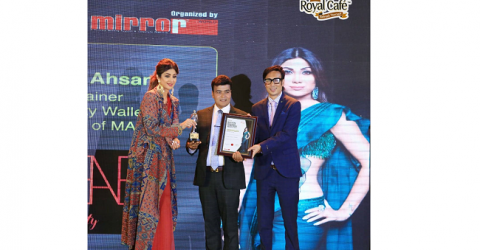