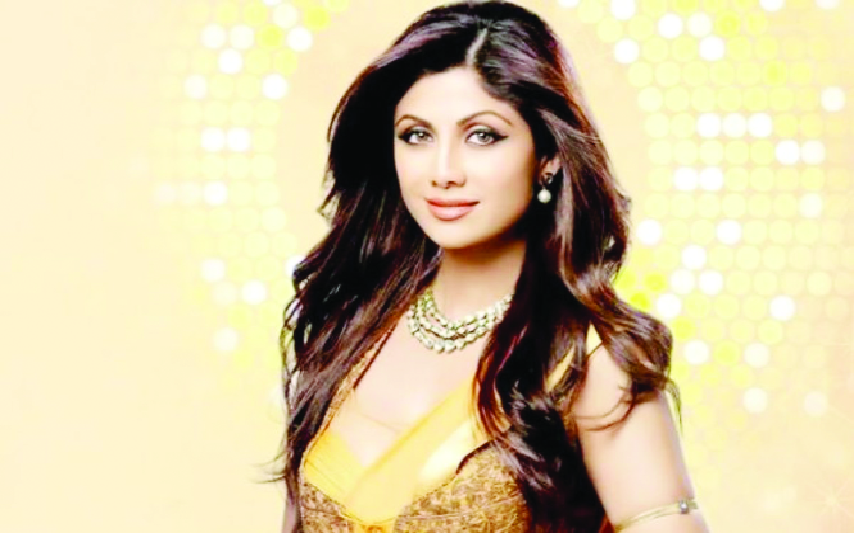 TBT REPORT
Bollywood actress Shilpa Shetty attended the Mirror presents ‘Business Leadership Awards & Expo 2022’, as the chief guest at a five-star hotel in the capital’s Banani.
The actress took the stage and greeted the audience by saying “Kemon Achen Shobai” in Bangla. The Bollywood superstar said, “That’s all the Bangla I know. Everybody loves to receiving awards, but I think participating is just as important as an award. It’s better to have fulfillment, rather than just success. This is my second visit to Dhaka, I previously came here five years ago. Your love is what pulls me to come back to Bangladesh, and I will surely come back to Dhaka again if I get the opportunity.”
Shilpa distributed awards to 20 winners at the expo in several categories. Among them actor Nirab Hossain, actress Bubli, Puja Cherry and Ashna Habib Bhabna received appreciation award from the hand of Bollywood diva Shilpa Shetty. The award ceremony was also featured fashion show and cultural programme. Bollywood superstar Shilpa Shetty was the showstopper of the fashion show. The cultural programme was also attended by celebrities such as Tahsan, Dighi, Puja Chery, Bubly, Bhabna, Nirab, and others. 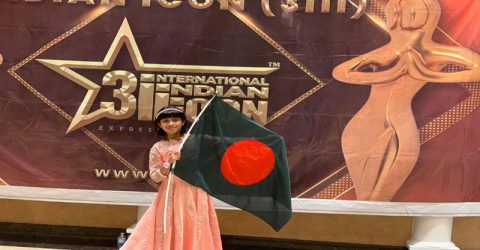 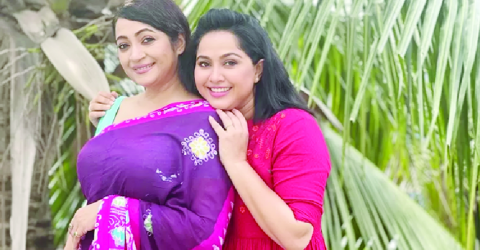 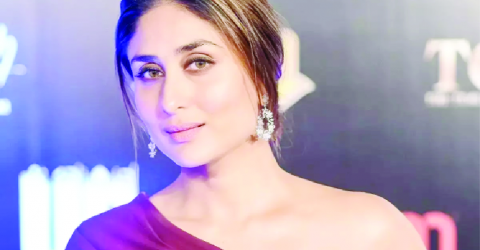 Kareena opens up on baby no. 3 rumours 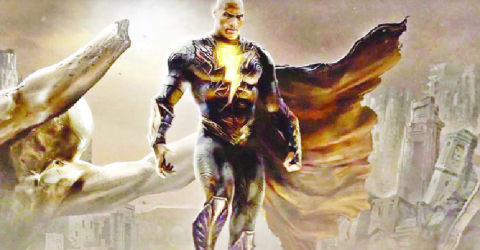