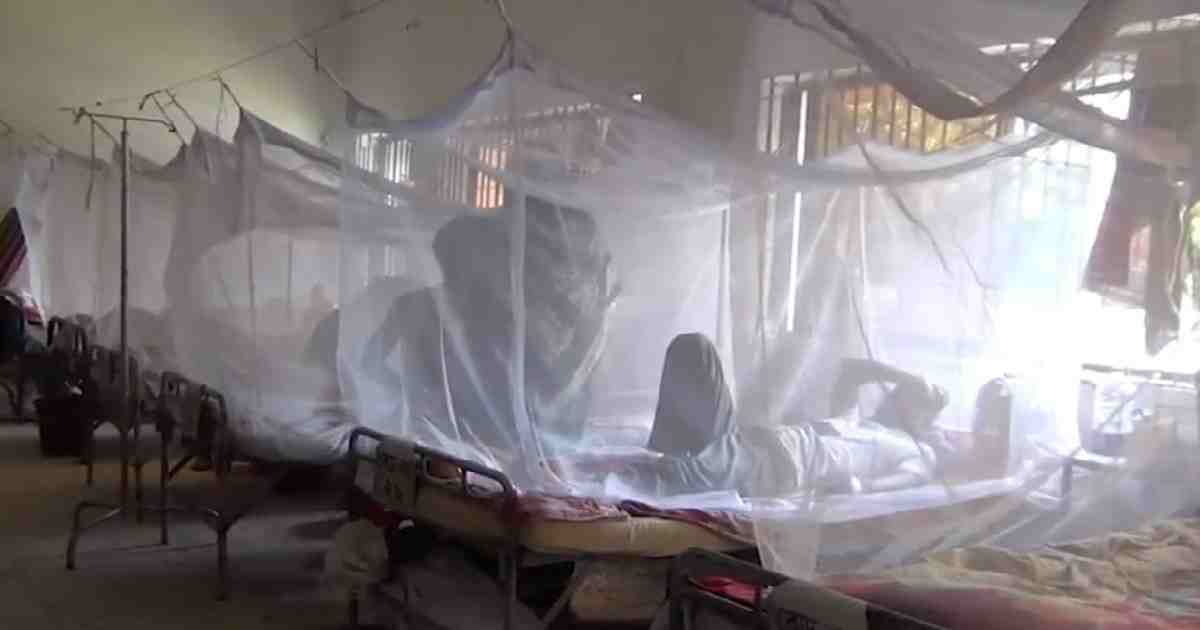 One more person died from dengue, and 80 people were hospitalized with the viral infection in the 24 hours to Sunday morning as cases have continued to increase in Bangladesh after a few months of low figures.

So far, the Directorate General of Health Services (DGHS) has reported 10 deaths from mosquito-borne viral disease – a leading cause of serious illness and death in some Asian and Latin American countries.

Up to today, 57 new patients were admitted to the hospitals of Dhaka and 23 outside it.

Three hundred and twenty-eight dengue patients, including 255 in the capital, are now receiving treatment at hospitals across the country.

On June 21, the DGHS reported the first death of the season from the viral disease. This year, it has recorded 2,660 dengue cases and 2,322 recoveries so far. 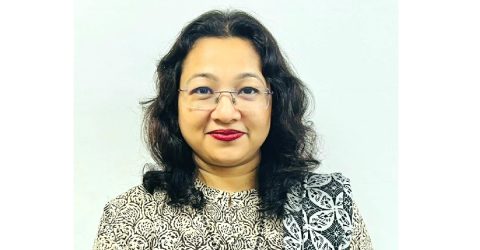 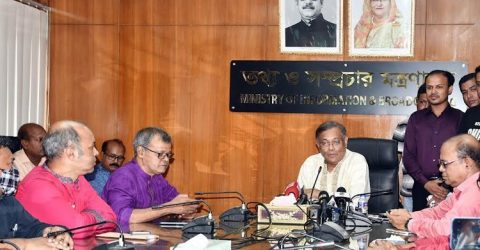 BNP has fallen down while pushing the government: Hasan
Latest