Flooding death toll rises to 135 as one more die 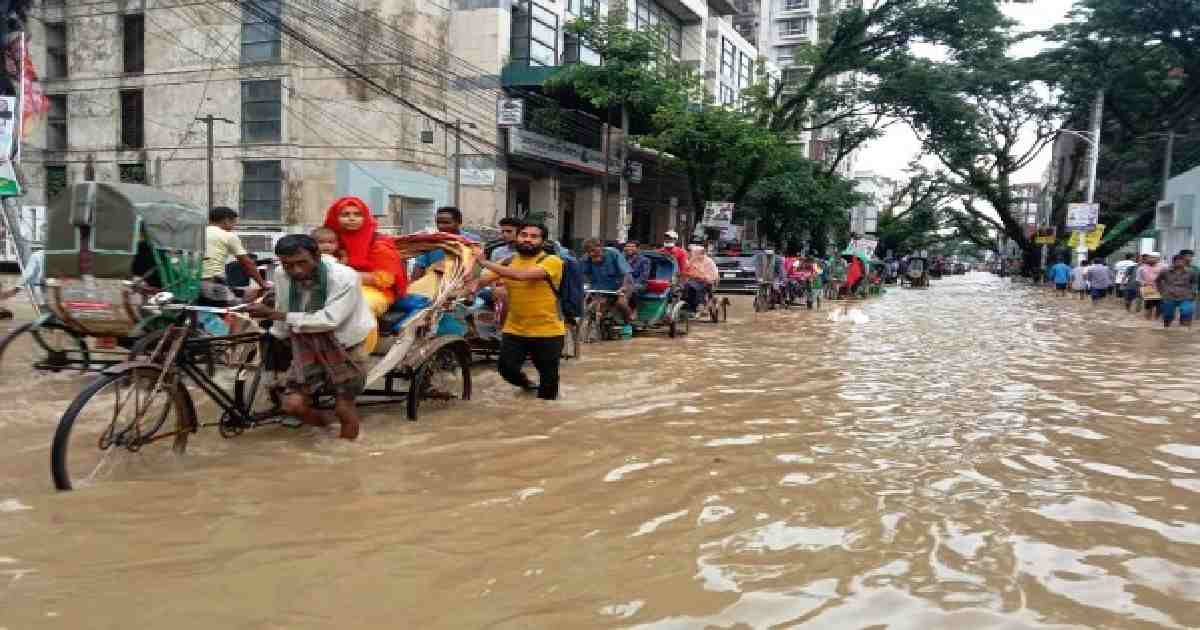 One more people died due to floods across the country in the 24 hours to Sunday morning.

The number of reported fatalities, from May 17 to July 31, rose to 135, according to the Directorate General of Health Services (DGHS).

Of the deceased, 75 were from Sylhet, 43 from Mymensingh, 16 from Rangpur and one from Dhaka divisions.

One hundred and seven people drowned in the floodwaters, 16 died in lightning strikes, two from snake bites, one from diarrhoea, and nine due to other reasons.

Also, around 27,268 people were hit by floods during the same period.

Forty-four upazilas were affected by floods, including 33 in Sylhet, three in Rangpur, seven in Mymensingh and one in Chattogram divisions.

Sylhet, Sunamganj, Netrokona and Moulvibazar were the worst-hit districts, with 13, 11, seven and five upazilas affected by floods, respectively. 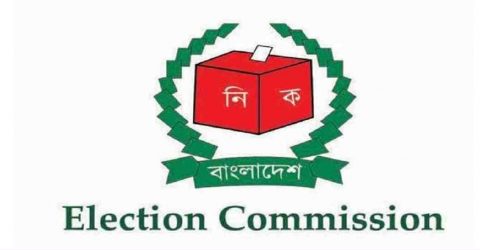 We want to stay above criticism by holding a fair election: CEC
Latest