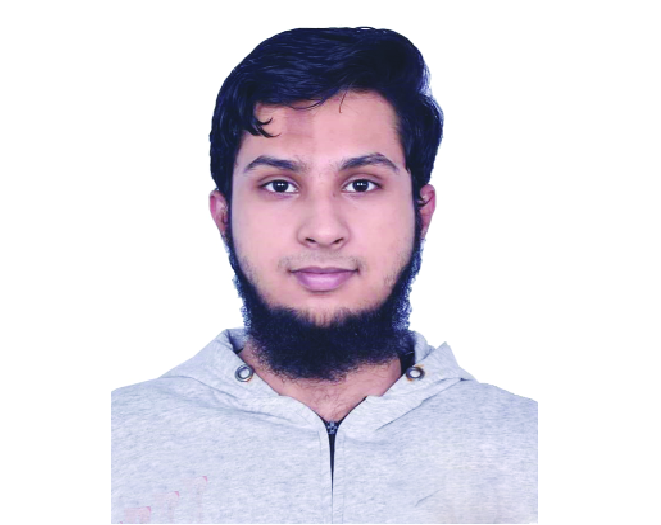 Andromeda and Milky Way Galaxy will collide in 4.5 billion years. It is a phrase that a lot of us have heard. What a lot of us haven’t heard about is the galaxies that have already collided, and merged with our Milky Way Galaxy already as well as how they shaped our galaxy.
Recently, astronomers have identified a galaxy called Gaia Sausage or also known as Gaia-Sausage that had merged with our galaxy around 10 billion years ago and shaped it the way it is today.
In 2013, GAIA spacecraft was launched by ESA to study our galaxy’s stars. In GAIA’s study of roughly 30,000 stars, it was discovered that around half a billion of the stars in our Milky Way Galaxy had a stretched orbit not following the Milky Way’s orbit. The orbit’s shape was like a sausage, therefore giving it the name sausage galaxy. Another group of astronomers studying the GAIA data discovered that a certain group of stars had a low metallicity compared to the rest of the Milky Way Galaxy’s star’s metallicity. Stars in their earlier phase have a low metallicity compared to that of their later phases, this is assumed by astronomers to be because of the merge with Sausage Galaxy. The merge has contributed by giving The Milky Way Galaxy 50% of its stellar halo, 20% dark matter, and five hundred million stars. This merge is considered to be the most recent big merging event in our galaxy.
Another much more interesting example of a similar galaxy is a satellite galaxy called Sagittarius Galaxy. The Sagitarrius Galaxy is currently around 80,000 light years away, which has not yet completely merged with the Milky Way and is still in the process of merging.
By studying and analyzing the star stream left behind by the Sagitarrius Galaxy, astronomers found stars of 3 different age groups and deduced that the Sagitarrius Galaxy merged with the Milky Way 3 times, based on the age of the stars.
The first time was around 6 billion years ago, then 2 billion years ago and the last time was a billion years ago. Each time it passed through, it left a stream of stars on its tail which astronomers have studied to find out more about the satellite galaxy and the merging events.
The merge with Sagittarius played a major role in our stellar disc mass, as it caused a ripple effect on our galaxy that caused our galaxy’s still clouds and gases to move around, which boosted the star formation of the Milky Way and as well as gave birth to newer ones. It is said that our sun was forming when Sagitarrius Galaxy first collided with the Milky Way and passed through its disc, this had boosted the Sun’s formation. Due to this, many astronomers assume that we and the solar system wouldn’t exist without the satellite galaxy’s merge. The next merge with the satellite galaxy and our galaxy is expected to happen in the next 100 million years.
Without these merging events, our night sky may not have been as bright and interesting as it is today. Our universe is a never-ending ball, full of mysteries and interesting things. As long as it exists, astronomers will keep on coming up with more and more discoveries and theories, enriching our knowledge.

(The Writer is a student of Sydney International School)