A faint glimmer of hope in the Rohingya repatriation process 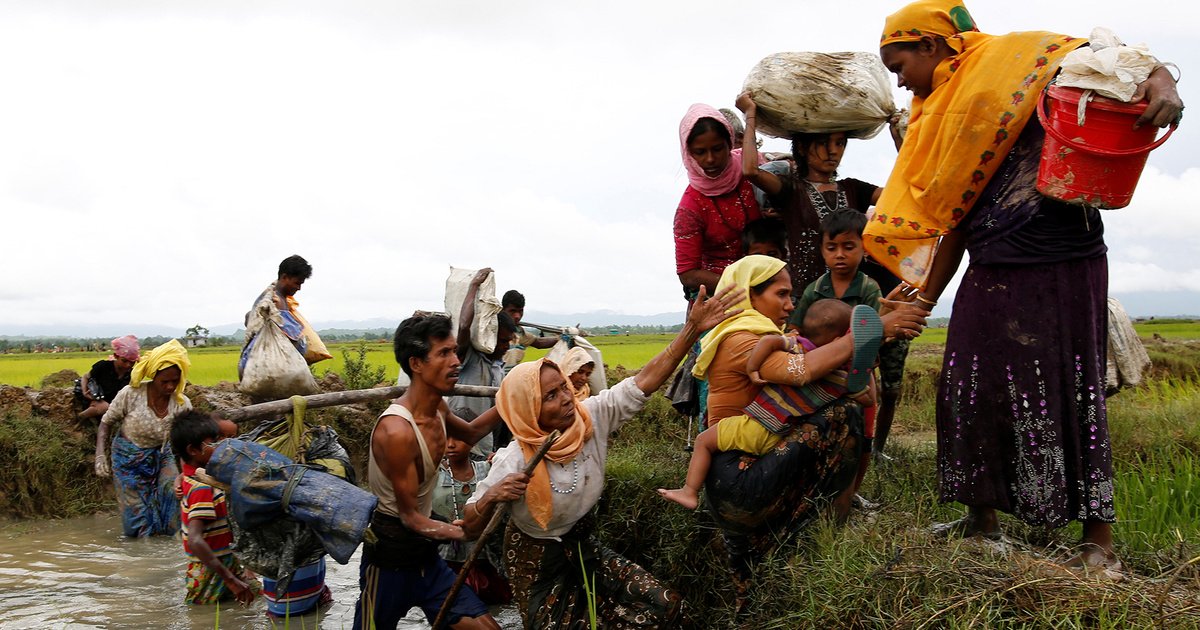 A historic event was happening while Judge Joan E. Donoghue, president of the International Court of Justice (ICJ), was reading out the court’s decision at the Peace Palace in The Hague at 1 p.m. on 22 July. The ICJ has announced its judgement on Myanmar’s objections to a case accusing it of genocide against the country’s Rohingya minority group. The judgement goes in the favor of humanity and against the crime. The World Court rejected Myanmar’s objections, paving the way for the case to be heard in full. Such decision of the ICJ again falsified that `Justice Delayed, Justice Denied’.

It is the opening path of the victory of persecuted people like Rohingya. Now Rohingya along with all minority ethnic groups of Myanmar will have hope to see that crime never goes without of punishment. The brutality of Myanmar military, their action of genocide, war crimes and crime against humanity are accountable to the conscience of the world. The disturbing preliminary objections by Myanmar are now settled down with the opening of genocide case completely in the ICJ. The preliminary objections were filed by Myanmar’s civilian government just before it was overthrown in a military coup in February 2021, and argue that the court does not have the jurisdiction to hear the case. Among other things, Myanmar was trying to have the case dismissed on the grounds that the Gambia was acting as a proxy for the Organization of Islamic Cooperation, and that the court can only hear cases between nations. But the Presiding Judge Joan Donoghue said the 13-judge panel found that all members of the 1948 Genocide Convention can and are obliged to act to prevent genocide, and the court has jurisdiction in the case.

The case has been cognizable and is now vying for a final verdict after the ICJ accepted the Gambia’s complaint where it alleged against Myanmar that genocide has taken place under the Genocide Convention, highlighting two dimensions or ways- genocidal intent and the commission of genocidal acts. Myanmar’s persecution of the Rohingya as `Genocidal Intent’ includes: its systematic denial of legal rights to Rohingya, the restrictions on their ability to marry and bear children and severe restrictions on freedom of movement along with detention camps, and its support for and participation in, pervasive hate campaigns aimed at demonizing and dehumanizing the group. On the other hand, `Genocidal Acts’ against Rohingya by Myanmar includes: the incidents from the October 2016 and August 2017, “clearance operations’’ with mass executions of Rohingya men, women and children; the systematic burning of Rohingya villages with the intent to destroy the group in whole or in part; the targeting of children; and the commission of rape and sexual violence on a massive scale. That cold-blooded clearance campaign forced more than 700,000 Rohingya fled into neighboring Bangladesh.

Since the allegation of Gambia has now been considered as the genocide case, the ICJ in future can take strong actions against the accused (Myanmar) and in favor of the victim (Rohingya) or the plaintiff (Gambia). Under Article 94 of the UN Charter, all member countries must abide by ICJ decisions in cases to which they are a party, and in the event of noncompliance, the UN Security Council may decide upon measures to be taken to give effect to the judgement. The ICJ can pave the way in the future to ensure that those responsible for genocide are held to account before a competent tribunal; and can ensure to provide reparations to Rohingya victims of genocidal acts including “allowing the safe and dignified return’’ of those who have been forcibly displaced and “respect for their full citizenship and human rights and protection against discrimination, persecution and other related acts.’’ The ICJ can now also arrange the assurance and guarantees from Myanmar that it won’t repeat its violations of the Genocide Convention.

But all that hope remains somewhat uncertain as power in Myanmar is now held by the brutal military what is the main accused. Since the 2021 coup in Myanmar and the assumption of authority by the ‘State Administration Council’, the military has committed grave human rights violations as a part of a widespread and systematic attack against people across the country, amounting to crimes against humanity. Atrocities against the Rohingyas persist, and military rule since the coup has heightened their vulnerability. The same generals who oversaw the mass atrocities against the Rohingyas in 2017 are now at the helm of the brutal military regime– putting at further risk Myanmar’s adherence to the ICJ’s legally binding provisional measures order which directed Myanmar to: prevent the commission of genocidal acts; to ensure its military, police, or any other irregular force supported or directed by it or under its control not commit genocidal acts; to preserve all evidence of genocidal acts, and to submit a status report every six months until a final judgment by the Court.

A review of previous cases shows that partial or full judgments of the ICJ have been enforced if the parties involved have democratic governments in power. In case of Myanmar, while the military junta assumed the right to represent Myanmar at the ICJ, the opposition National Unity Government (NUG) asserts that it is the legitimate representative of the country. The encouraging aspect is that the NUG officially recognized the ICJ’s jurisdiction, pledged to withdraw all of the preliminary objections, and promised to cooperate with the proceedings.

The proceedings before the ICJ are an important means to hold Myanmar accountable for the mass atrocities against the Rohingya. Bringing justice to the Rohingya and all groups suffering under Myanmar’s military is necessary to break the deeply rooted trend of impunity inMyanmar and end the accompanying risk of resurgence of atrocity crimes. The limited action by the international community, including the failure of the United Nations Security Council to pass a resolution imposing a global arms embargo and referring the situation in Myanmar to the International Criminal Court has further emboldened Myanmar’s military making the ICJ proceedings especially important.

In the absence of domestic accountability, the case before the ICJ offers hope to the Rohingyas in their efforts to hold the military junta accountable for the crime of genocide. If the case proceeds to the substantive stage, the Court will decide whether Myanmar committed, failed to prevent, and failed to punish the international crime of genocide against the Rohingya. The ICJ hearings once again reflect the urgent need to provide a platform for the Rohingyas to share their vision and voice. 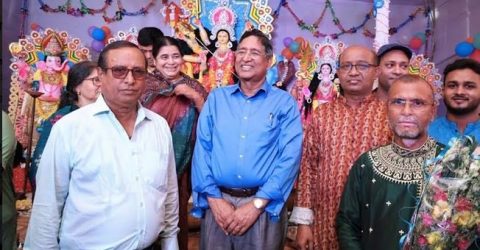 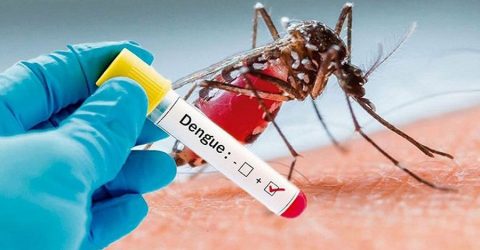 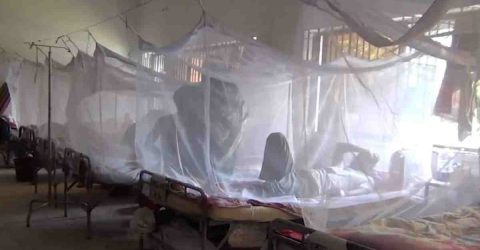 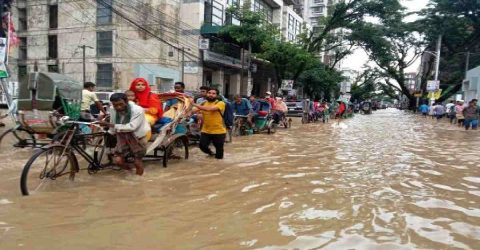 Flooding death toll rises to 135 as one more die
Latest