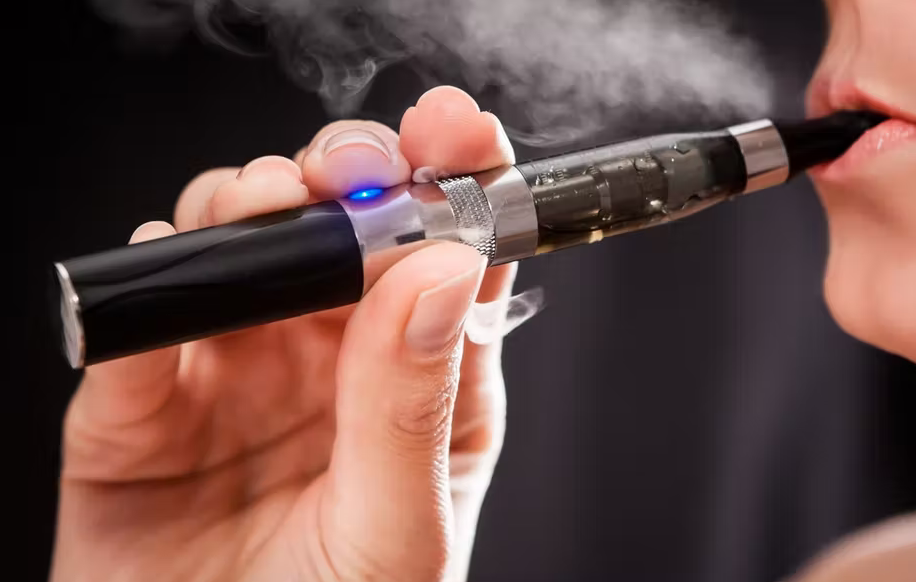 In front of a private educational institution in the capital, various e-cigarette aroma devices are arranged in the grocery store. And the buyers of these emerging tobacco products are mostly young teenagers. As there are no rules and restrictions, these products are being sold openly almost everywhere.

In Bangladesh, 67 percent of the total deaths occur every year due to various diseases including cancer, stroke, heart attack, and kidney. And tobacco is mainly responsible for these. E-cigarettes also contain nicotine, which is just as harmful as cigarettes.

The Framework Convention on Tobacco Control (FCTC) was approved at the 56th World Health Assembly in May 2003. Bangladesh was the first country to sign the agreement and ratified the agreement in 2004. Following this, the government enacted the Smoking and Use of Tobacco Products (Control) Act 2005 (Amended 2013) and related regulations in 2015.

At the closing ceremony of the South Asian Speakers Conference held in Dhaka in 2016, the Prime Minister announced to make Bangladesh tobacco-free by 2040. In the country’s 7th five-year plan and to achieve health-related Goal-3 of the United Nations Sustainable Development Goals, there is an obligation to implement the international agreement FCTC and take steps to combat tobacco-related harm. However, this plan is hindered by the Tobacco Products Act. Which is hereby amended and proposed. There is a mention of the ban on E-cigarettes.

Anti-tobacco organizations believe that if this law is implemented, then the use of e-cigarettes will decrease in the country. In this regard, Supreme Court lawyer Syed Mahbubul Alam said, if the e-cigarette ban is strongly included in the proposed law and implemented quickly, this harmful emerging tobacco product can be stopped to a large extent by the strictness of the law.

The health ministry has proposed a fine of five thousand taka for using e-cigarettes. The new draft law also prohibits the import, export, storage, sale, transportation, and manufacturing of e-cigarettes and their parts.

The draft amendment to the Smoking and Use of Tobacco Products (Control) Act provides for a ban on e-cigarettes, vape or nicotine pouches. Violation of the provisions of the proposed amended law for the first time shall be punishable with imprisonment for a maximum of six months or with a fine not exceeding two lakh taka or both. But if the same offense is repeated, the punishment will be doubled.

The draft proposal for amendment of the Smoking and Use of Tobacco Products (Control) Act has been sent to various ministries and concerned parties. The first law was enacted in 2005. It was later revised in 2013. The existing law does not say anything about e-cigarettes.

Prohibition of the sale of tobacco and tobacco products by ferry has also been proposed in the draft amendment of the law. Besides, the sale of tobacco and tobacco products within 100 meters of educational institutions, hospitals, clinics, playgrounds and children’s parks is prohibited. Anyone who violates this provision will be punished with a maximum fine of five lakh taka for the first time and twice the rate in successive stages if the offense is repeated.

According to the draft amendment, to sell tobacco and tobacco products, approval must be obtained from local government institutions. No tobacco product can be sold without a license. The law states that if someone commits this offense for the first time, the maximum penalty will be five thousand rupees, and if it is repeated, the penalty will be doubled. It is proposed to print health warnings in Bengali along with color pictures on 90 percent of all tobacco wrappers, cartons, and containers.

The existing law provides for the printing of health warnings in Bengali with colored pictures and text on the upper 50% of the packet of cigarettes and Zordar Kouta. But it is being printed in the lower half.

In this regard, Dr. Arup Ratan Chowdhury said that, like the campaign on adulteration, tobacco products also need to be raided, thus advertising of these products will be reduced. He also said that the alternative to cigarettes can never be any other harmful product, but for this, the youth should be encouraged in social and cultural activities. 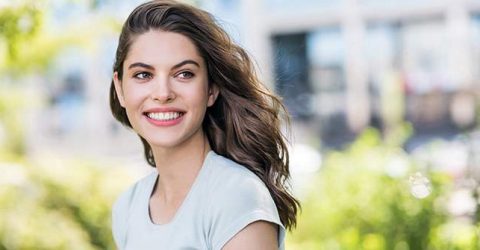 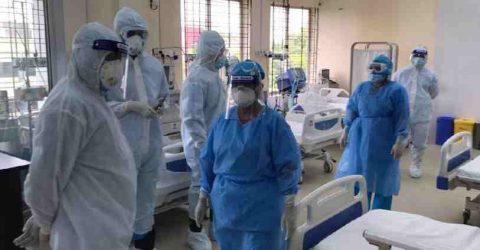 A modern international standard medical education system is on the anvil: Official document 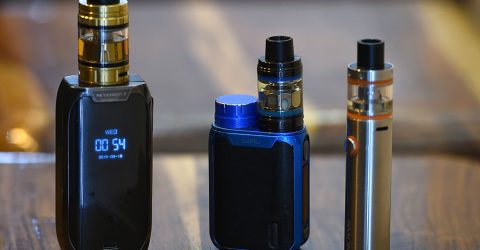