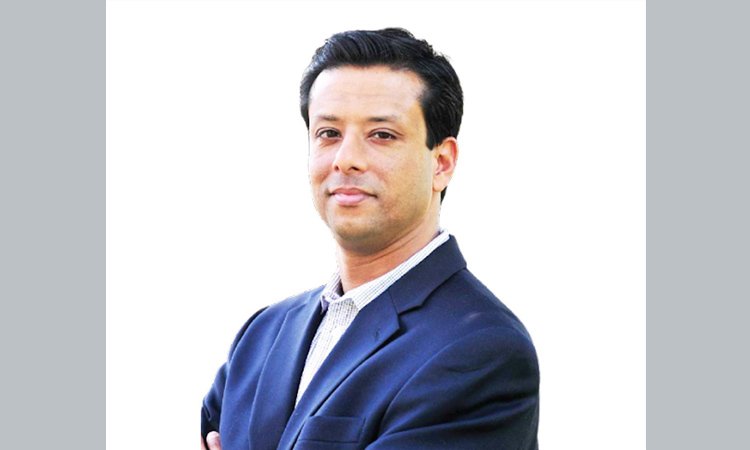 Different programmes, including discussions, webinars, tree plantation, cutting of cakes, doa mahfil and distribution of food among the destitute,  were arranged to mark his birthday.

Awami Jubo League planted tree saplings on the premises of Mahanagar Natyamanch as part of its programmes to celebrate the birthday.

Prayers were also arranged at mosques, temples, churches, pagodas and other places of warships all over the country marking the day.

Bangladesh Awami Swechasebak League arranged a cake-cutting ceremony at the auditorium of Krishibid Institution Bangladesh (KIB) at Khamarbari here in the afternoon. Doa mahfil seeking sound health of Joy was also held there.

Despite being born to a leading political family, Joy so far preferred a distinct course of action, unlike any conventional politician, to materialize the electoral pledge of the party that he belongs to and his mother Prime Minister Sheikh Hasina leads to build a Digital Bangladesh.

Joy was a key figure in formulating the Awami League’s Vision 2021 manifesto, based on what the party was elected thrice to power at a stretch since 2008, according to media reports.

Being a member of Bangladesh’s most illustrious political family, Joy’s character largely reflects the qualities of his grandfather Bangabandhu Sheikh Mujibur Rahman, the architect of independent Bangladesh.

A graduate of computer engineering from the University of Texas at Arlington in the United States, Joy was born in 1971, coinciding with the emergence of Bangladesh as an independent nation. His father Dr MA Wazed Miah was an internationally reputed nuclear scientist.

He studied computer science at the University of Bangalore. Then, he was transferred to The University of Texas at Arlington in the United States where he graduated with a BSc in computer engineering.

Subsequently, Wazed attended the Kennedy School of Government at Harvard University where he completed his Master’s in Public Administration. 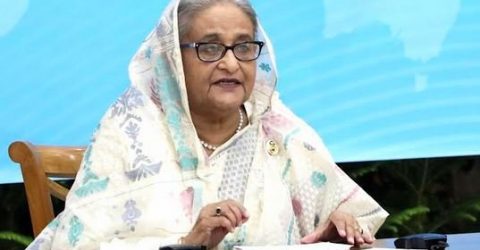 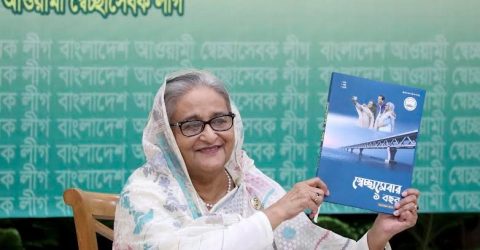