‘Noor’ to get censor clearance after modification 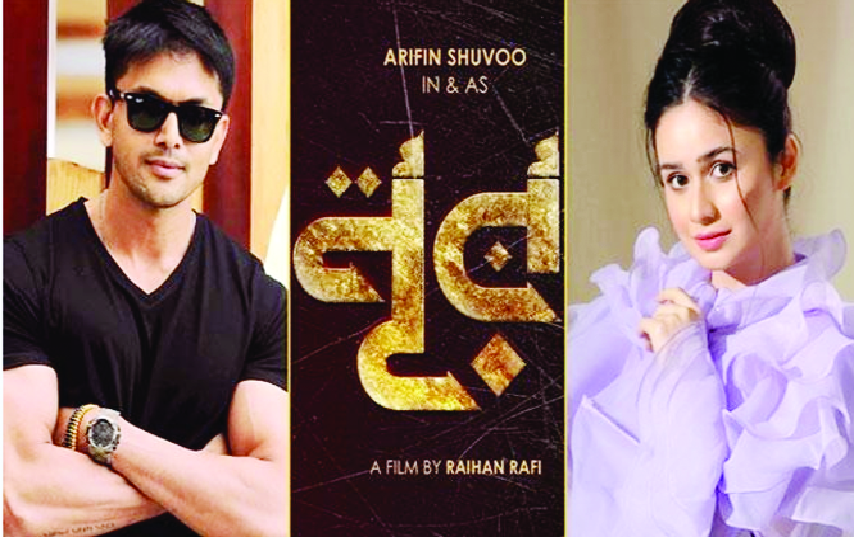 TBT REPORT
Miss World Bangladesh Jannatul Ferdous Oishee paired up with popular actor Arifin Shuvoo for the second time. Their film titled ‘Noor’ was submitted to the Censor Board, however, it did not get clearance. A scene of the film is asked to be corrected and resubmitted to the censors.
According to Censor Board sources today, it was learned that the movie ‘Noor’ was seen by members of the Censor Board last week. However, the movie did not censor. They have corrected one part. The movie will get clearance once the corrections are made.
The Censor Board has informed the people concerned about the correction in the film.
Apart from acting in the lead role actor Arifin Shuvoo is also serving as the executive producer of the movie ‘Noor’. And the movie is produced by Shapla Media. The movie was directed by Raihan Rafi, the famous director of ‘Poramon 2’.
Director Raihan Rafi said he also heard that the Censor Board has asked for some corrections in the movie ‘Noor’, but officially I have not received any paper yet. If any such direction comes, the application will be resubmitted after corrections. We always respect the Censor Board. We trust their assessment. 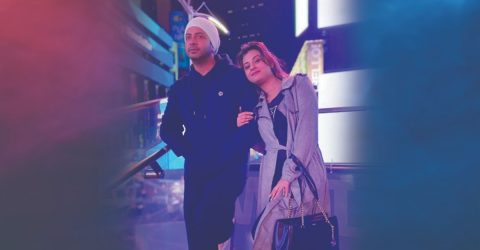 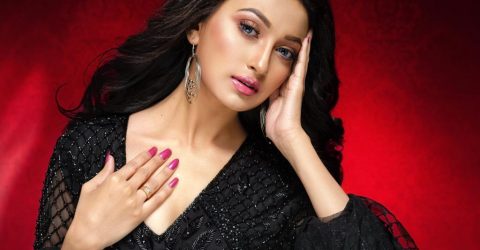 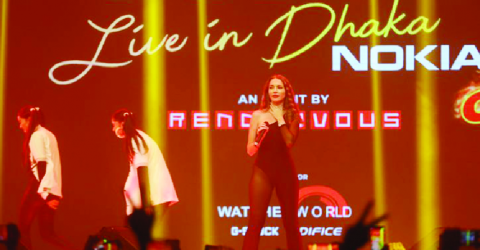 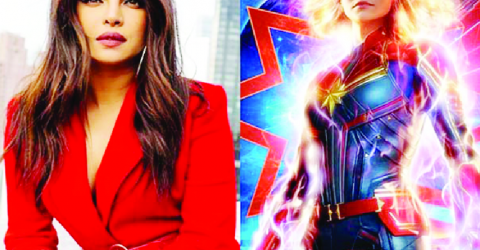