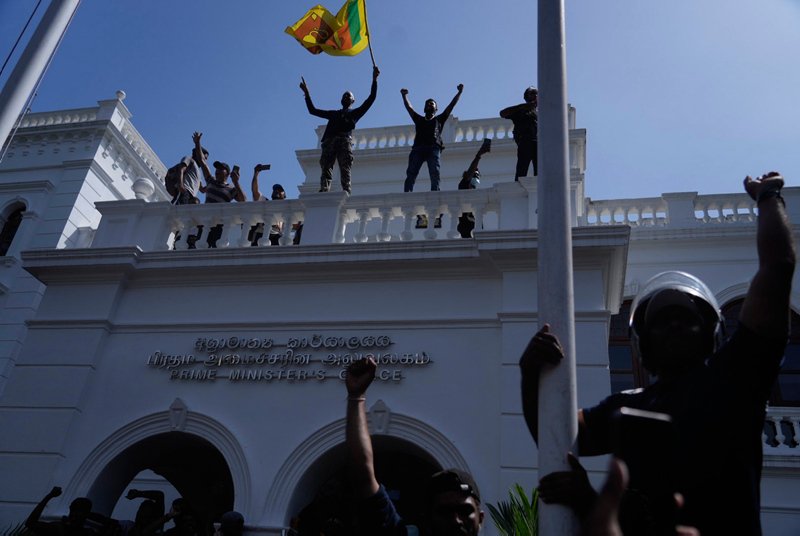 Police and troops failed to hold back crowds despite firing tear gas and  water cannon to prevent.

Wickremesinghe in a televised address said he had instructed security forces  to restore order, but troops were seen backing down at his office leaving
gates open for protesters to stroll in.

“I have ordered military commanders and the police chief to do what is  necessary to restore order,” Wickremesinghe said.

“Those who stormed into my office want to stop me from discharging my  responsibilities as acting president.”

His private home was set ablaze on Saturday after protesters captured the  president’s office and home on Saturday.

“We can’t tear up our constitution. We can’t allow fascists to take over. We must end this fascist threat to democracy,” he said adding that the state
buildings occupied by protesters must be returned to state custody.

The protesters’ actions were a repeat of Saturday’s capture of President  Gotabaya Rajapaksa’s home and office, which forced him to eventually flee the  country earlier Wednesday. 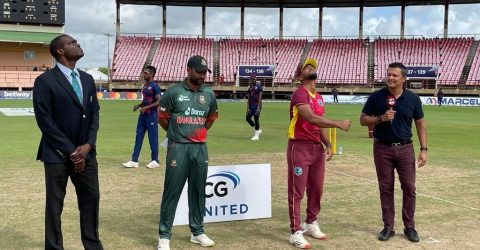 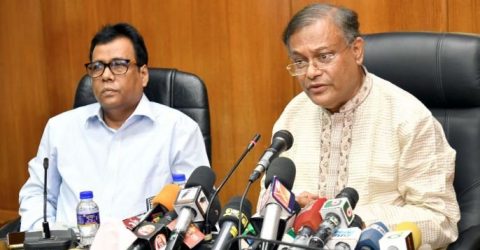 Hasan urges BNP to go to countrymen instead of foreigners
Latest