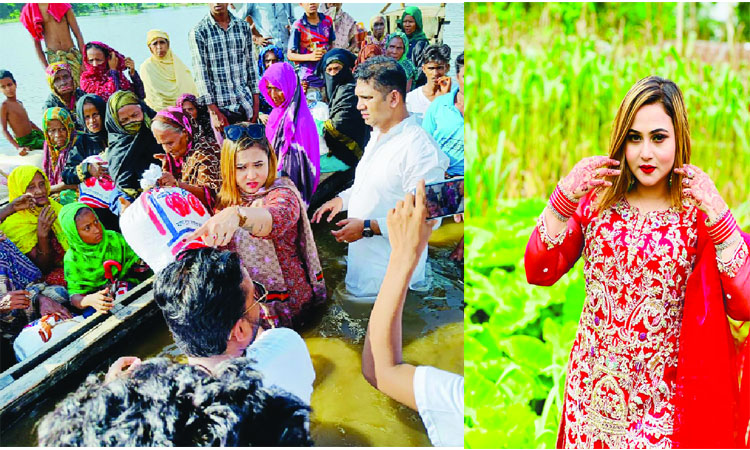 TBT Report
The Sylhet-Sunamganj area has been inundated by devastative flood breaking the record of the last 122 years. More than 5 lakh people have been stranded in one of the worst disasters in history.

A bunch of showbiz stars have stood beside the flood affected peoples in Sylhet-Sunamganj. The list includes actress Marjan Jenifa. The actress, known as ‘Musafir’, visited different parts of Sylhet and distributed relief materials for few days.

She has descended into the waist-deep water and distributed the relief to the helpless peoples. Her husband Jobaer Alam was also with her at the time.

Jenifa said, the condition of the people of Sunamganj cannot be understood without seeing them! The area is flooded, there is no place to cook, nothing to eat.

The situation is very difficult there. But looking at this situation we will actually think we are the happiest person in the world. We should give thanks to God at least once.

‘Musafir’ was released in 2016 where Jenifer, Arifin Shuvo have caught the attention of the audience by playing the lead role opposite. The movie was produced by Jobaer Alam. 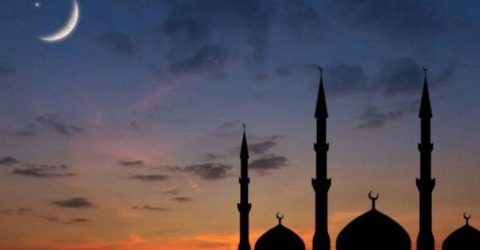