Probe on to find if administration failed to stop humiliation of Narail teacher: Home Minister 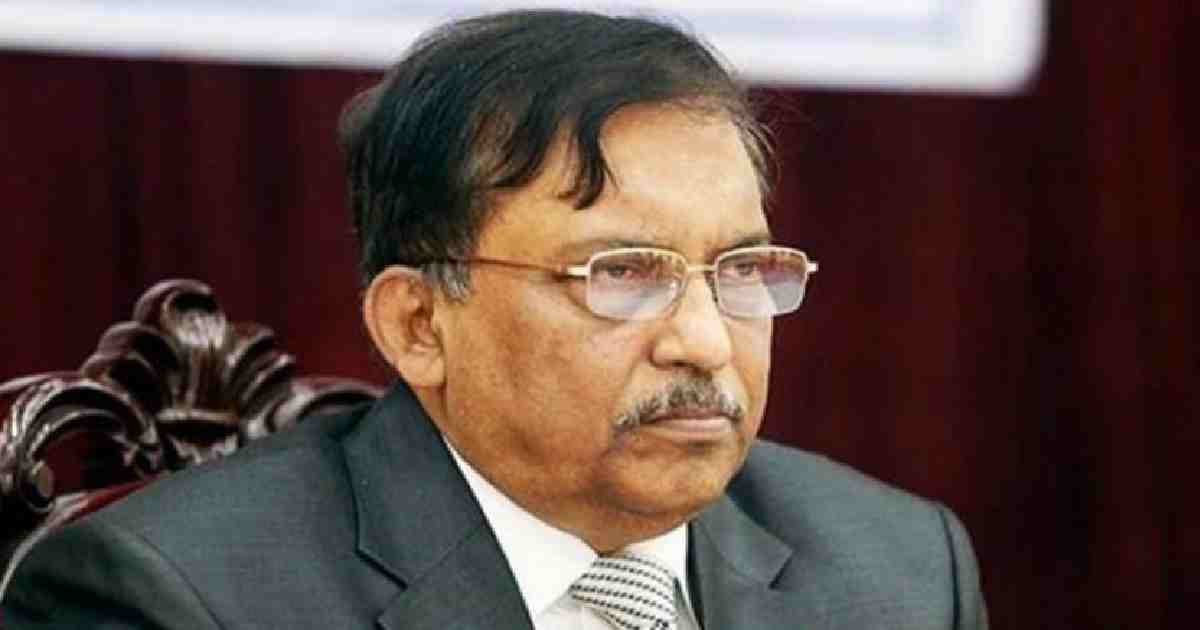 Home Minister Asaduzzaman Khan Kamal on Wednesday said the authority is investigating the recent assault on a teacher in Narail to determine if the district administration had any negligence.

He was talking to journalists after a meeting at Bangladesh Secretariat to discuss law and order all over the country including industrial zones during the upcoming Eid-ul-Azha.

Asked about the humiliation of the teacher in front of the deputy commissioner and the superintendent of police of Narail, the home minister said, “We are really sorry for this sudden incident. Some agitated people insulted a teacher. Our DC and SP had taken measures immediately. However, I will inform you (Journalists) after getting the real information in details.”

There was daylong unrest at the college over the post and a rumour that acting principal Swapan Kumar Biswas had sided with the student, following which police escorted him outside the college campus. At one stage a group of men forced him to wear a garland of shoes.

A video of the incident soon went viral on social media that sparked huge criticism.  Different  organizations including Bangladesh Mahila Parishad protested the incident and demanded exemplary punishment of those involved in it.

A case was filed in this connection with local police station.

Meanwhile, police arrested three persons in this connection and are trying to arrest the other accused in the case.

In response to another question on killing a teacher by a student in Savar, the minister said police have already arrested the accused student’s father and will surely nab the alleged murderer. The culprit will be given punishment as per the law.

About the security of the Padma Bridge and motorcycle movement on it, the minister said, “No decision has been taken yet about the movement of motorcycles. The Roads and Highways Department will decide after discussion with the other organisations. Two new police stations have been set up on both sides of the bridge”.

He said the authorities remain alert to prevent any sabotage on the bridge and CCTV cameras have been installed to monitor the whole bridge. 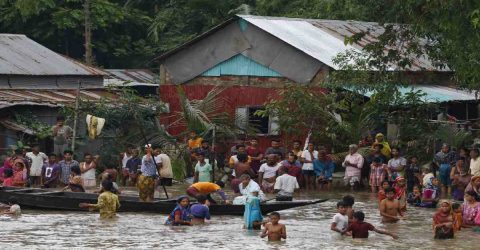 Flood: Another death pushes up toll to 88 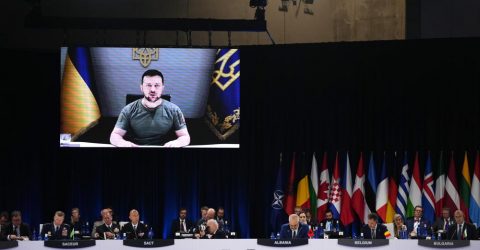 NATO calls Russia its ‘most significant and direct threat’
Latest