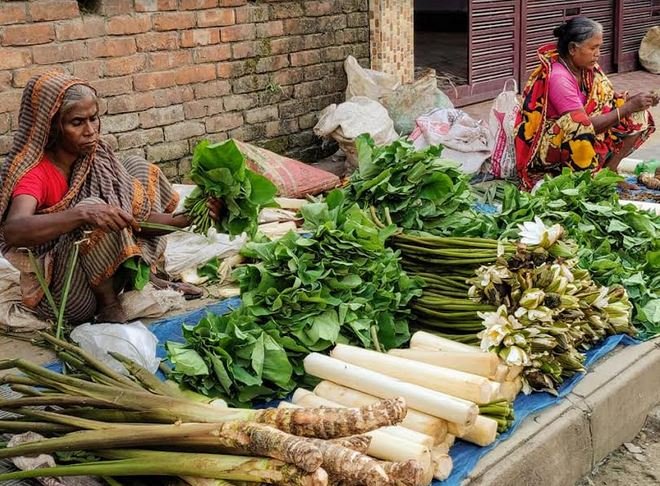 Vegetable farming brings smile on farmers’ faces here as they are becoming financially solvent by cultivating various types of vegetables, meeting its growing demand of the consumers.

At present, even many of the winter vegetables are being cultivated in the summer season. The farmers are seen showing their interests in vegetable farming as they have been gaining more profit for over the last couple of years.

Farmers are passing busy days with vegetable farming in the current Kharif-1 season and they are happy with their good yields with less irrigation water following sufficient rains.

Varieties of vegetables are available in the local markets round the year because of its regular farming along with other seasonal fruits and crops.

Mozammel Haque, 37, farmer of Palpur village under Godagari upazila, said he earned Taka 20,000 by selling red amaranth from one bigha of land after sowing its seed hardly 20 days back at a cost of Taka 12,000.

“We are very much happy with vegetable farming because we get good yield with fair market price within a short time,” he told BSS.

Abdul Bari, 42, another farmer of Mollapara area, said not only red amaranth but also many other short duration vegetables are being produced here.

He said farmers in the vast Barind tract are growing brinjal by covering the soil with polythene sheets with a view to saving the plants from being damaged by rain water.

Brinjal is generally a winter vegetable but the growers here are farming it in the summer.

The Department of Agricultural Extension (DAE) has set a target to produce around 11.61 lakh tonnes of summer vegetables from 64,103 hectares of land in all eight districts under the division during the current Kharif-1 season.

Shamsul Wadud, additional director of the DAE, said Rajshahi division has been thought to be the country’s most prospective vegetable producing region.

He said farmers are cultivating vegetables on bare lands and homesteads along with farm land, increasing its production which is changing the economic condition of local farmers.

On behalf of the ‘Integrated Water Resource Management (IWRM)’ project, more than 12.58 lakh community people of 2.66 lakh households are being motivated and encouraged towards vegetable farming to reduce the pressure on underground water.

The project is being implemented in around 1,280 drought-hit villages in 39 Union Parishads (Ups) and three municipalities of eight upazilas in Rajshahi, Naogaon and Chapainawabganj districts since 2014, said Jahangir Alam Khan, coordinator of the project.

“Farmers get benefits by farming vegetables in the region. It brings smile on marginal farmers and poor people’s faces,” he added.

Gardening around homesteads in the summer season has been gaining popularity with production of different fruits and vegetables. Marginal farmers and poor people are mostly engaged in gardening by making the best use of spaces around their homes. 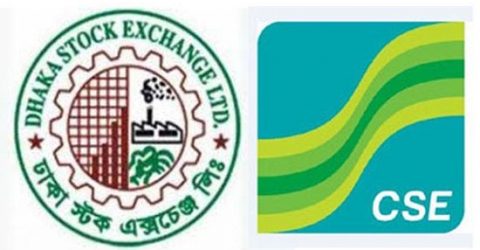 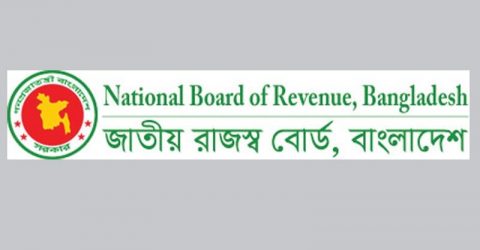