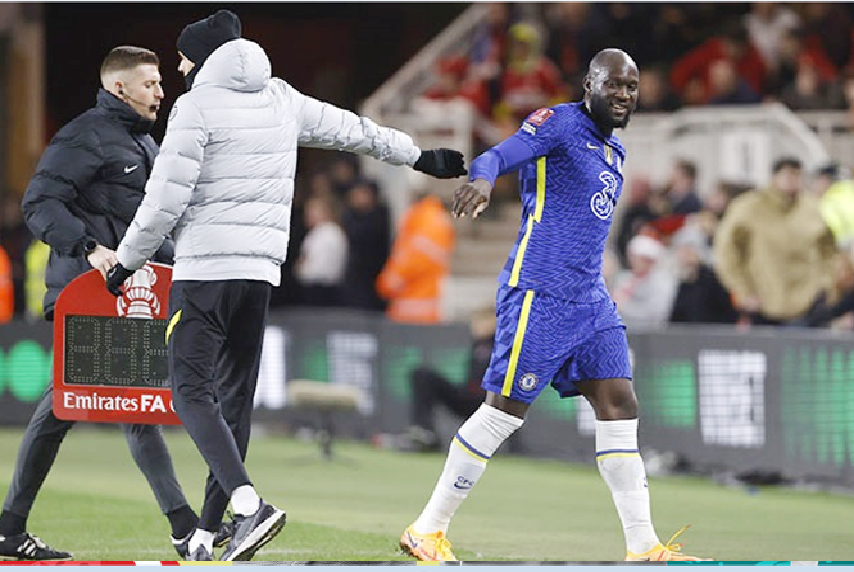 SPORTS DESK
Kemar Roach became just the sixth West Indian to claim 250 Test wickets as the senior pacer swept through the top order of the Bangladesh second innings to put his team on course for victory on the third day of the second and final Test at the Daren Sammy Stadium in St Lucia on Sunday, reports BSS.
Roach’s three wickets led the assault of the hapless visitors who closed the truncated day at 132 for six in their second innings, still needing another 42 runs to avoid an innings defeat after Kyle Mayers’ topscore of 146 anchored the West Indies first innings total of 408.
Poised on 249 wickets after his “Man of the Match” performance in the first Test but wicketless through the visitors’ first innings of 234 on Friday, Roach made amends second time around with the wickets of Tamim Iqbal, opening partner Mahmudul Hasan Joy and Anamul Haque to rock the south Asians back at 32 for three. Another brief respite followed courtesy of another series of showers.
However the reprieve proved temporary with Alzarri Joseph unsettling the batsmen with pace and bounce to claim the wickets of Najmul Hossain Shanto and captain Shakib al Hasan while Jayden Seales chimed in by removing the experienced Liton Das.
It left wicketkeeper-batsman Nurul Hasan and Mehidy Hasan Miraz to hang on to close, which came earlier than scheduled thanks to more rain.
With their discomfort on these types of playing surfaces again cruelly exposed, not even a forecast of further precipitation over the next two days seems enough to save them from the inevitability of another heavy defeat and a 2-0 loss in the series.
For the Bangladeshis, whipped by seven wickets in the first Test in Antigua a week earlier, there was at least a moment of supreme satisfaction on another otherwise disappointing day as Khaled Ahmed claimed his first five-wicket innings haul in Test cricket as the West Indies were eventually dismissed after lunch.
With the early wickets of Raymon Reifer and Nkrumah Bonner a day earlier, the medium-pacer removed Joseph in the rain-shortened morning session before ending the innings on a damp afternoon by getting Mayers for 146 and then having last man Seales caught behind to finish with figures of five for 106 off 31.3 overs.
West Indies had started the day already well placed at 340 for five but suffered an immediate setback when Joshua da Slva, who had contributed 29 in a 96-run sixth-wicket partnership with Mayers, fell leg-before to Mehidy.
Joseph’s equally swift demise to Khaled brought in Roach, who finished unbeaten on 18 as the wickets tumbled at the other end.
Mayers’ second Test century – his first was a monumental unbeaten 210 on debut against the same opponents in Chattogram in February of last year – spanned just over five hours in which he faced 208 deliveries, striking 18 fours and two sixes before lifting a catch to Shoriful Islam at mid-on off Khaled to be eighth out.
“I just wanted to keep playing my game, which is to be counter-attacking and stay on top of the bowling throughout the innings,” said Mayers in reflecting on his innings. “It really is about being decisive with my strokeplay and also when defence is necessary. I give it my all both ways.”
Any expectation of top-order Bangladesh resistance in the second innings evaporated when Tamim essayed an expansive off-drive for wicketkeeper da Silva to take the catch and give Roach the cherished 250th Test wicket, edging him ahead of legendary fast bowler Michael Holding.
He then had Hasan Joy taken by Jermaine Blackwood and third slip before earning an LBW verdict against Anamul just as rain was sweeping across the ground again.
On 252 wickets going into the fourth day, Roach will been keen for more success to not only seal an emphatic West Indies win but also pull him closer to fellow-Barbadian and another fast bowling giant of the past, Joel Garner, who stands fifth on the all-time West Indian list with 259 wickets. 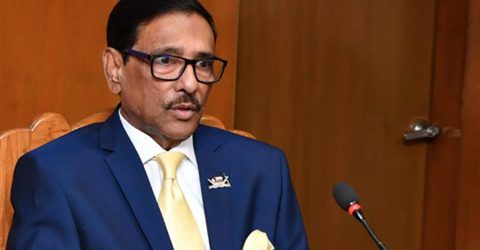 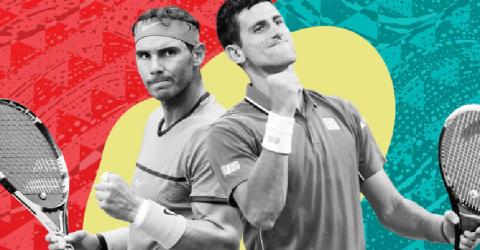 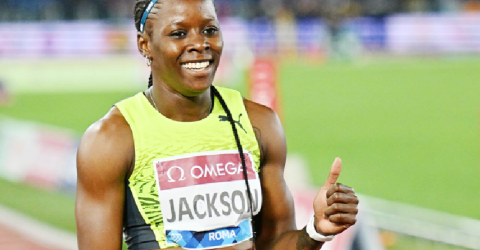