With Awami League in power, no one can stop Bangladesh’ development, Hasina tells JS 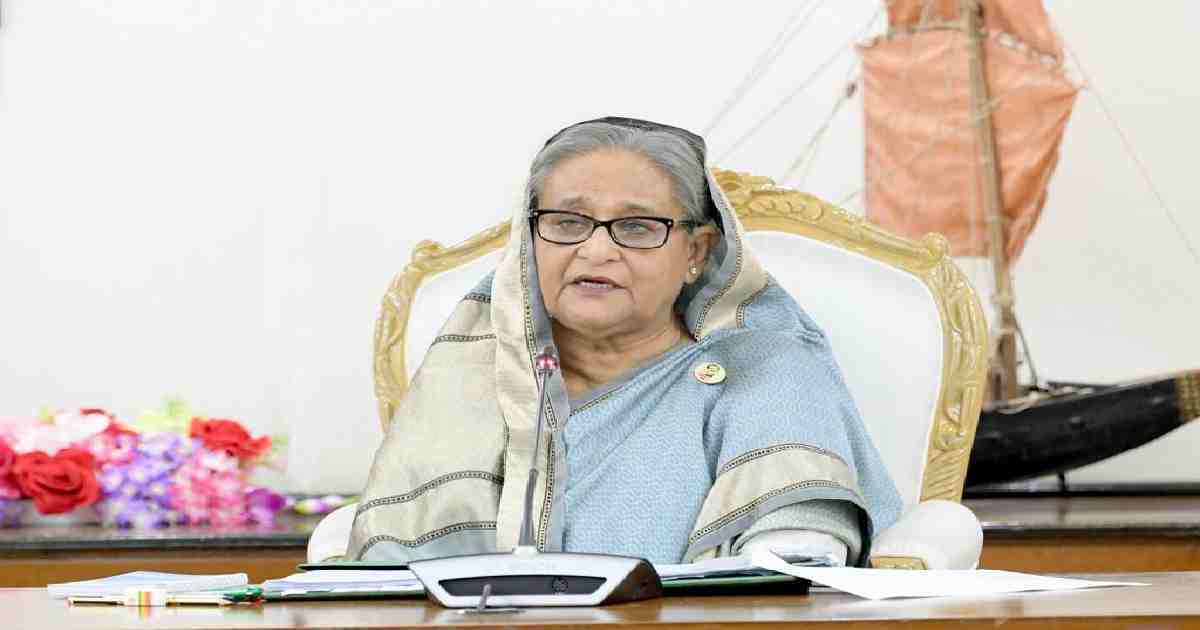 Prime Minister Sheikh Hasina on Thursday said that no one can stop Bangladesh’s march towards development if the country is run in accordance with the plans formulated by the ruling Awami League.

“If the country goes with these plans no one will be able to restrict the forward march of the country. This is my firm believe.” she said told the House speaking at an unscheduled discussion on the occasion of the 73rd founding anniversary of Awami League.

The Leader of the House said that the AL government has formulated the plans to transform Bangladesh into an advanced country in the future.
She mentioned said that her Awami League government has adopted the Delta Plan 2100 and formulated plans to make the country prosperous and developed one by 2041.

“If AL continues in power to serve the people, Bangladesh will surely be a developed and prosperous country in future,” She said.

Hasina said that AL means Bangladesh’s independence, attainment of the right to speak in mother tongue, developed and Golden Bangladesh.
“The birth of Awami League was for a special reason,” she recalled.

She mentioned that just seven months into the independence of Pakistan, the Pakistani rulers adopted a hostile attitude towards the then East Pakistan (now Bangladesh) and its people.

She said that the then Pakistani rulers prevented Bengalis from speaking in their mother tongue, exploited the Bengalis socioeconomically and tortured.

“To protest that Bangabandhu Sheikh Mujibur Rahman forged Language Movement, established Chhatra League and from the very beginning of AL he was with it,” she said.

She also mentioned that AL since its inception in 1949 engaged in establishing the rights of the people of this country.

“AL is the organisation of the people of Bangladesh. The AL always waged movement for the oppressed and neglected people of the country. For this many AL leaders and activists laid their lives,” she added.

The PM said that the leaders and activists of AL are always beside the people of the country in any calamity.

“To serve the people is the duty and responsibility of ours. This is our ideology,” she claimed.

She said that AL restored democracy in the country after it was snatched by the military rulers following the assassination of the Father of the Nation Bangabandhu Sheikh Mujibur Rahman on August 15, 1975.

Bangladesh is developing as democracy continues, she said.

Hasina said that Padma Bridge has been built with the country’s own resources.

“Like this way Bangladesh will be advancing and it will never be dependent on others and never to beg to anyone. With its own dignity Bangladesh will raise its head in the world arena,” she said. 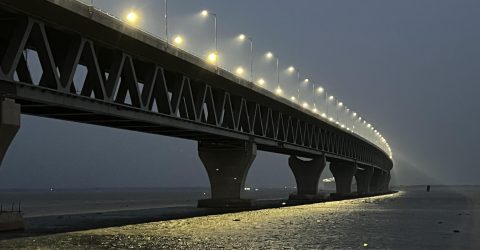 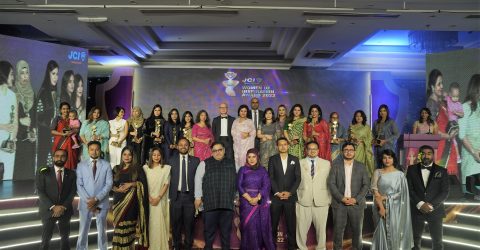