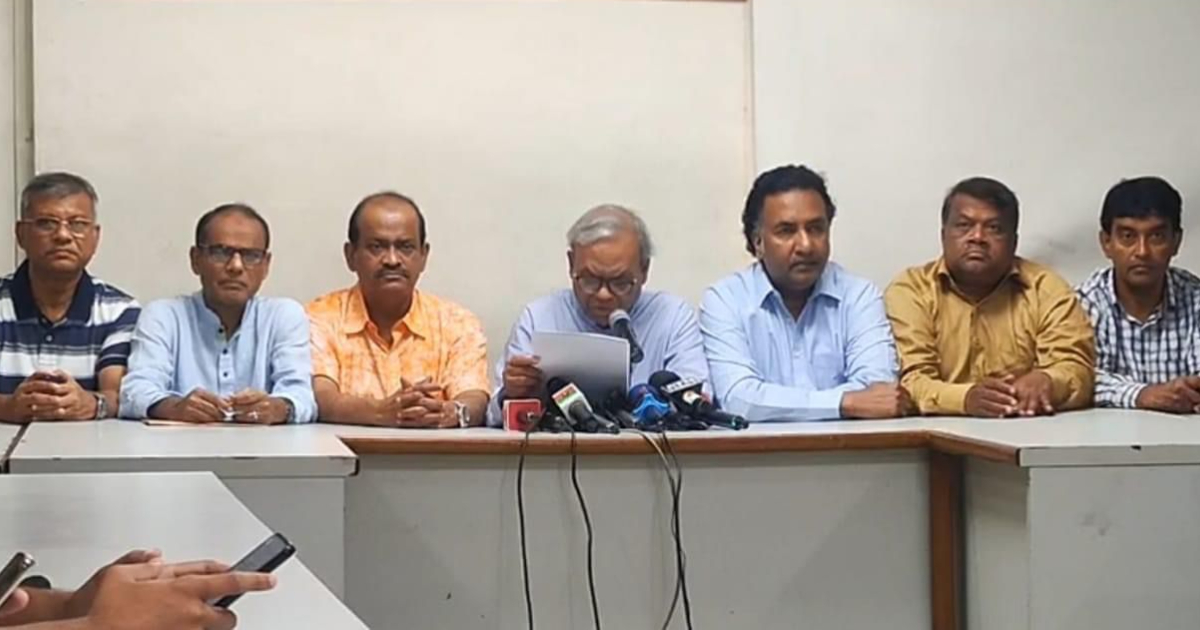 Slamming the government for inadequate allocation of money and relief materials for the flood victims, BNP on Sunday called upon the government to concentrate on easing the suffering of the disaster-affected people by stopping the grand opening of Padma Bridge.

“Hundreds of crores of taka are being allocated for the grand celebration of Padma Bridge opening. But the allocation for nearly one crore flood-hit people in the country’s Sylhet, Sunamganj, Netrokona and northern districts is totally inadequate,” said party senior joint secretary general Ruhul Kabir Rizvi.

He said the government has so far provided 100 tonnes of rice, Tk 30 lakh and dry food worth Tk 5,000 for the flood victims. “They also assured of allocating Tk 60 lakh. It means onlyTk1.5 is per person.”

Speaking at a press conference at BNP’s Nayapaltan central office, Rizvi bemoaned that the flood victims did not get even one-tenth of the cost of installing 500 temporary toilets at the public meeting place for the inauguration of Padma Bridge.

“We demand that the Padma Bridge inaugural festivities be stopped. You please stop the ostentatious display to get public attention,” he said pointing at the government.

The BNP leader renews their party’s demand for declaring the flood-affected areas as ‘disaster zones’ and sending adequate relief materials for lakhs of people who remained marooned.

He claimed that their party leaders and activists are distributing relief materials and helping people to move to safer places in the flood-hit areas.

Rizvi came down heavily on the government for its massive plan for the inauguration of the Padma Bridge amidst the catastrophic flood situation in the country, saying only the autocratic regime can do it.

“Sheikh Hasina herself has instructed her party leaders and activists to prepare for the celebration and gather millions of people on both sides of the Padma Bridge. Several thousand buses and 300 launches have been requisitioned and five hundred toilets have been set up in public meeting places. Two 40-foot-tall murals have been erected at the ends of Mawa and Jajira,” he said.

Besides, the BNP leader said several thousand law enforcers have been deployed for the security of Prime minister Sheikh Hasina centring the bridge opening. “Seeing all these things, the country’s people think that Sheikh Hasina’s rule has outshined the rules of pharaohs of ancient Egypt,” he added. 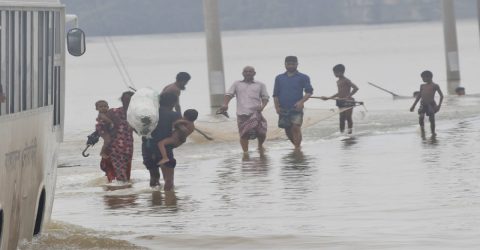 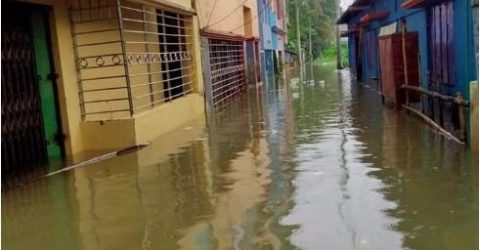