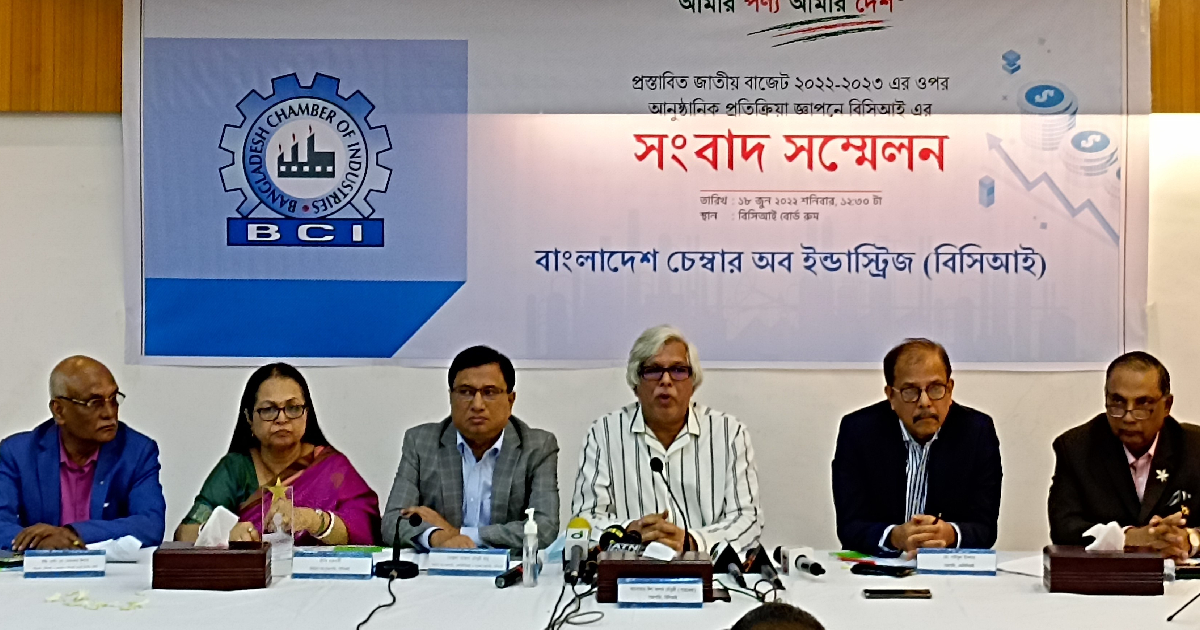 Bangladesh Chamber of Commerce (BCI) has demanded simplification of the taxation system saying that people feel reluctant to pay taxes due to complexities.

“The taxation system must be simple and taxpayers-friendly so that people feel encouraged”, said BCI president Anwar-ul-Alam Chowdhury (Parvez) while addressing a press at the BCI Conference room in the city to place budget reactions.

President of the Metropolitan Chamber of Commerce and Industry (MCCI) president Md Saiful Islam and senior vice president of the BCI Priti Chakraborty and director Delower Hossain Raja were present on the occasion.

Parvez said that in the current system, experienced people do not encourage others to pay tax due to the complexity of the system.

“If the government can create a friendly atmosphere, the number of taxpayers could reach 1.5 crore within a year and the budget deficit could be met from the revenue collections”, he said.

The BCI presented a number of demands and recommendations for incorporating in the national budget.

The demands include a 5-year tax holiday for young entrepreneurs, and then fixation of corporate tax for micro, cottage and small industries at 10-15 percent, fixing the source tax at 0-3 percent for import of raw materials, 2 percent tax waiver for all green industries, fixing VAT at 10 percent for import-substitute industries and tax-free income limit at Tk 500,000 for individual taxpayers.

Parvez also urged the government not to raise electricity and petroleum prices saying that if the cost of production goes up, it will impact on the production and finally production would decrease.

He observed that young entrepreneurs would not be benefited from the special fund formed by the government due to lack of specific policy guidelines in the national budget 2022-23.

“We urge the government to frame a policy guideline so that the young entrepreneurs can utilize the fund,” he said.

Parvez urged the government to rethink about a decision not to allow operation of business establishments including markets and shops after 8 pm. 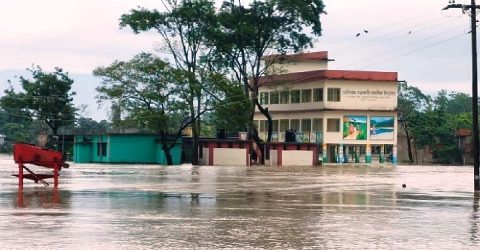 School, colleges to be used as flood shelters: DSHE 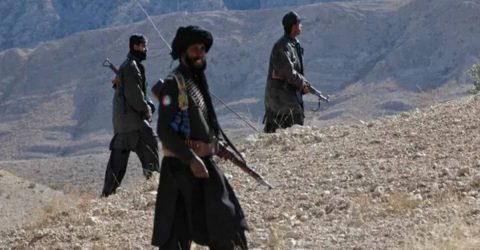