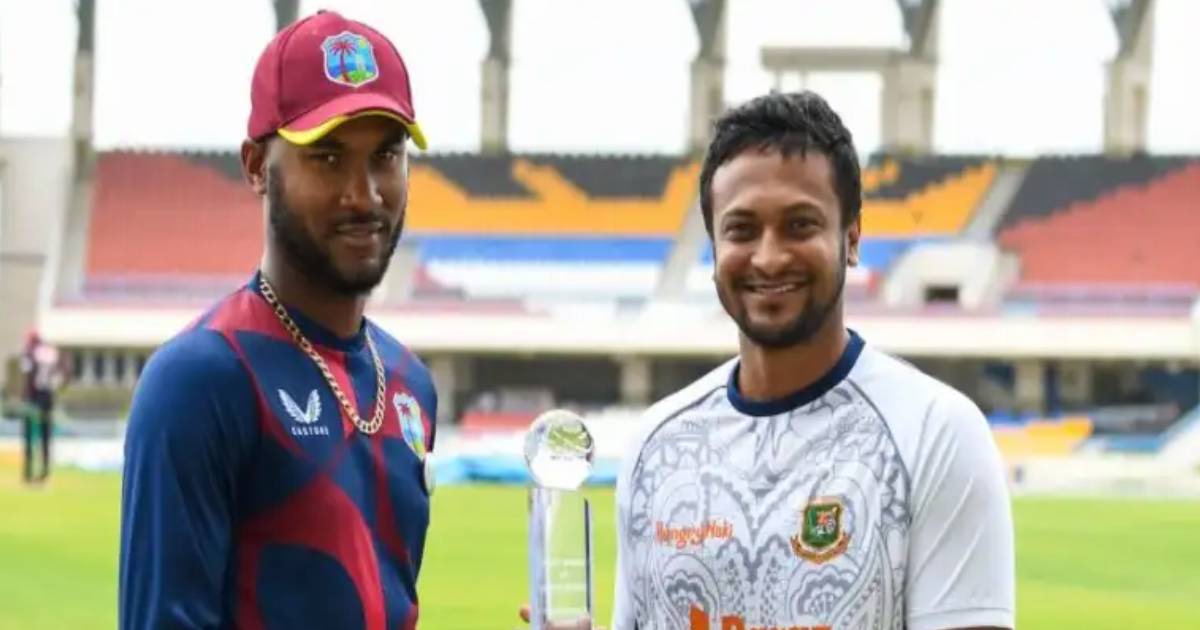 West Indies have won the toss and sent Bangladesh to bat first in the first of the two-match Test series in Antigua Thursday.

Bangladesh included left-arm pacer Mustafizur Rahman in the playing XI. Liton Das will not keep wicket in this match. Nurul Hasan Sohan was added to the playing XI as specialist wicketkeeper.

Along with Mustafizur, the other two pacers of Bangladesh are Khaled Ahmed and Ebadot Hossain – both playing their first Test in the West Indies.

In this Test, the West Indies are relatively younger compared to Bangladesh. However, the late inclusion of Kemar Roach will be a boost to the hosts.

Before this series, Bangladesh took on the West Indies in 18 matches and won only four of them.

The Tigers played eight Tests in the West Indies and won two of them with the last win being in 2018 during their last tour to the Caribbean.

Bangladesh will miss the service of batter Mushfiqur Rahim who chose not to take part in this series for personal reasons.

Right before the first Test, Bangladesh also lost Yasir Ali Rabbi who suffered a blow on his back that eventually ruled him out of the series. To replace him, Bangladesh recalled Anamul Haque to the Test team after eight years. He will be available to play in the second Test slated to be played on June 24.
Bangladesh playing XI 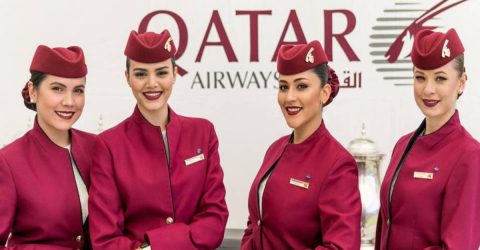 Qatar Airways posts record $1.5B profits ahead of World Cup 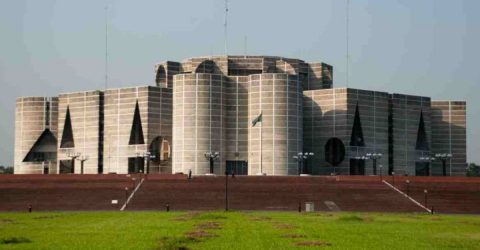