We knew this thing would happen to Cumilla polls: Fakhrul 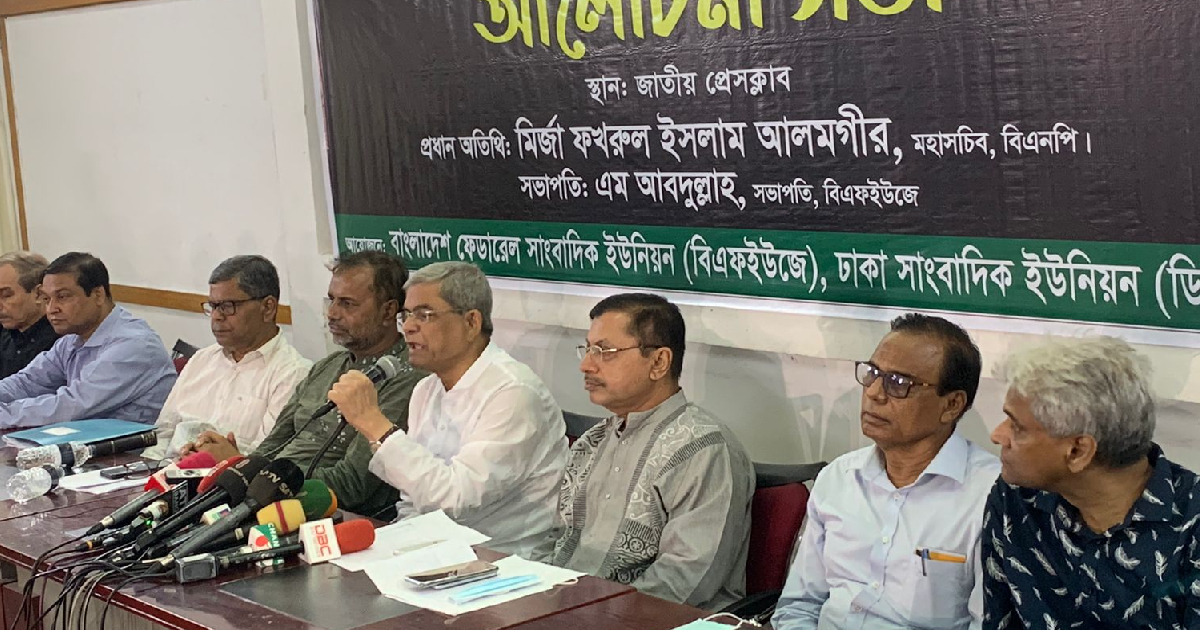 BNP Secretary General Mirza Fakhrul Islam Alamgir on Thursday said their party boycotted the election to Cumilla City Corporation as it knew what would happen there.

“You yourself saw yesterday’s election. I don’t want to talk about it further…We knew earlier that this thing would happen there. That’s why we earlier clearly said we would not go to any polls under this regime,” he said.

Speaking at a discussion, he also said joining the polls under this government means giving it more legitimacy. “It’s now a proven fact.”

As per the results announced by returning officer of the polls, Shahedunnabi Chowdhury, Rifat defeated two-time mayor Monirul Haque Sakku by a margin of only 343 votes.

Sakku, however, turned down the election results and said he was defeated in a planned way by manipulating the results of a few centers at the last time.

Fakhrul bemoaned that though 50 years have passed since the independence of Bangladesh, the nation still could not ensure a system of peaceful transfer of power.

“When the arrangement was made for holding the election under a partisan government annulling the caretaker government system through the 15th amendment to the constitution, our leader Khaleda Zia said that a permanent cause of violence and instability has been created through that incident,” he observed.

Under the circumstances, the BNP leader said there is no alternative to restoring democracy in the country to protect press freedom, judiciary, administration, education and all other things.

He said those who have destroyed and snatched democracy will not restore it. “That is the reality. There is nothing in the character of the Awami League to tolerate the dissent.”

The BNP leader said they are working to wake up people from all walks of life to restore democracy and give the ongoing movement a final shape.

He said Awami League has snatched democracy, freedom of the press and the rights of people and individuals while BNP restored press freedom, democracy and introduced multi-party democracy. “This is the basic difference between the Awami League and the BNP.”

Fakhrul reaffirmed that their parry will revoke all ‘black’ and ‘repressive’ laws, including the Digital Security Act, if it returns to power. 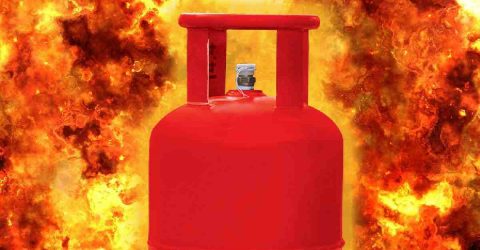 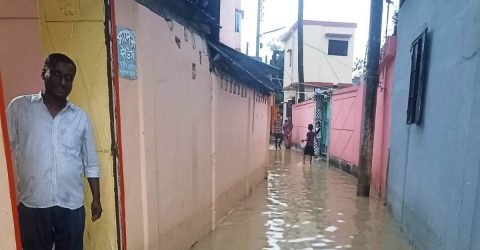