Khaleda shifted to cabin from CCU 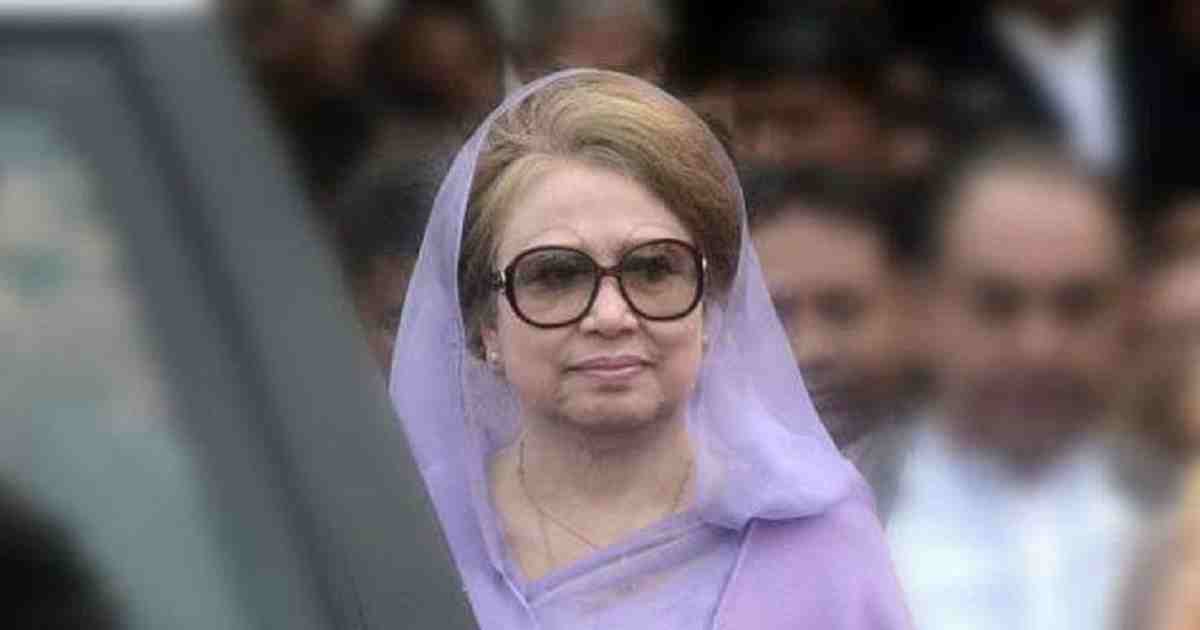 BNP Chairperson Khaleda Zia, who is undergoing treatment at Evercare Hospital in the city, was shifted to a cabin from the Coronary Care Unit (CCU) on Wednesday.

“Madam (Khaleda) was taken to a cabin from the CCU in the afternoon,” Khaleda’s personal physician Prof AZM Zahid Hossain told UNB.

He said Prof Shahabuddin Talukder, head of the medical board formed at the hospital for her treatment, along with a team of cardiologists visited the BNP chief at the CCU.“They then decided that the next follow-up treatment would be given keeping her (Khaleda) at the cabin.”

Zahid said all the facilities of the CCU of the hospital have been installed in the cabin where the BNP chief was shifted.

He said doctors will keep her under their close observation at the cabin and ensure her proper treatment. “The medical board will take decision on the next course of her treatment based on her condition”.

Earlier on Monday, Zahid said the medical board decided to keep Khaleda Zia under close observation for some more days.

He also said three blockages were found in the arteries of the BNP chairperson through a coronary angiogram test conducted on Saturday.

Zahid, also a BNP vice chairman, said Khaleda suffered a heart attack due to 95 percent blockage in her left artery. “A stent has been placed there by removing the blockage.”

About two other blockages, Zahid said doctors will take proper measures in this regard after observing her condition as she has chronic kidney and liver problems.

Earlier, Khaleda was admitted to Evercare Hospital  in the early hours of Saturday as she suddenly fell ill. A ring (stent) was placed in the main artery of her heart on Saturday afternoon. 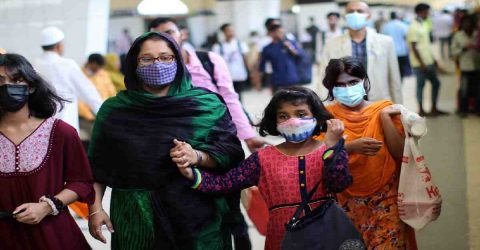 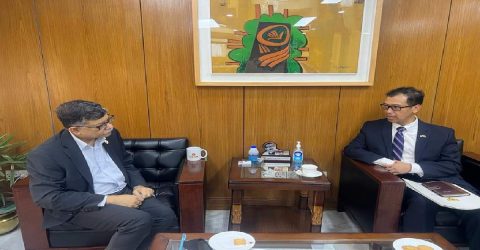