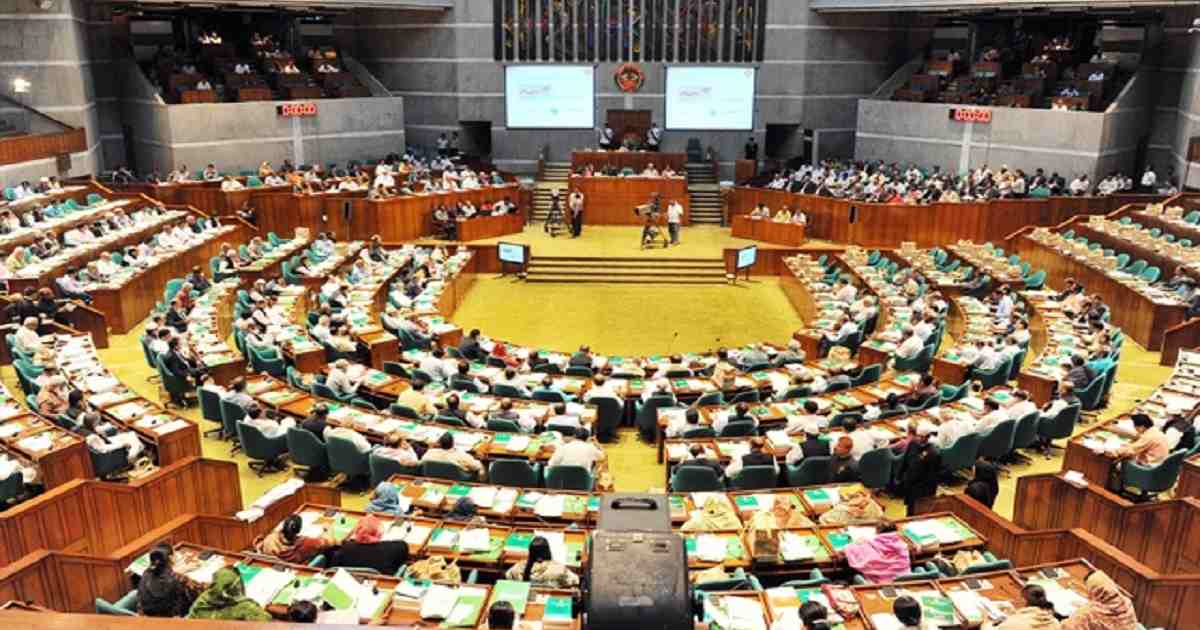 In reply to a query from Jatiya Party MP Syed Abu Hossain Babla, the minister said, of the total amount, Grameenphone owes Tk 10,580 crore and state-owned Teletalk owes Tk 1,631 crore to the government.

The minister also said that cases were pending in the Supreme Court over the arrears of Grameenphone, Robi and Citycell.

In reply to an another query from Awami League lawmaker Nazrul Islam Babu, Mustafa Jabbar said in 2012, there were 8.66 crore mobile subscribers in the country and the number has increased to over 18.34 crore in 2022.

Mustafa Jabbar also informed the House that the internet density in 2012 was 19.99 percent and now it has increased to 71.57 percent. 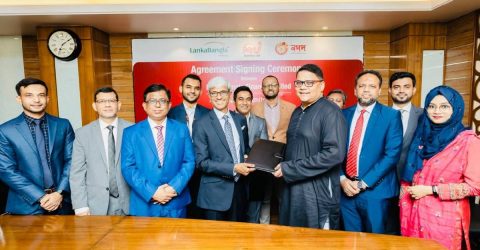 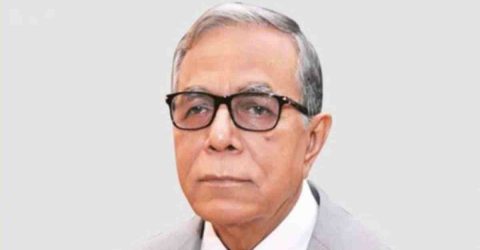