No scope to manipulate polls though EVM or muscle power: CEC 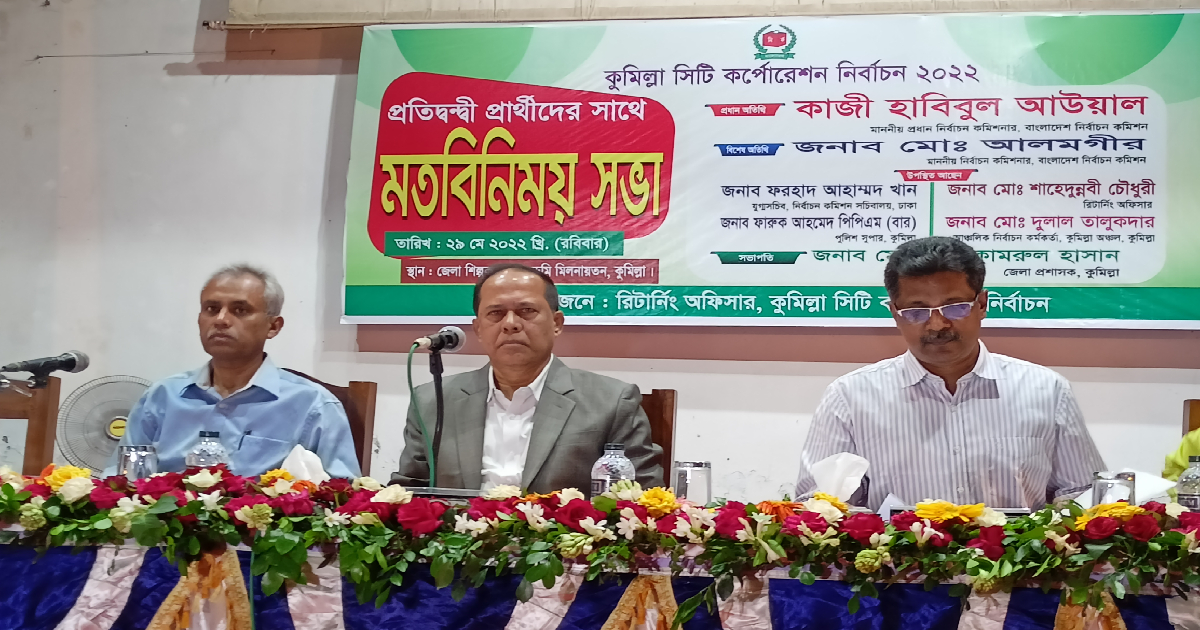 Chief Election Commissioner (CEC) Kazi Habibul Awal on Sunday said there is scope to manipulate the polls through the Electronic Voting Machines (EVMs) or by using muscle power.

He said this at a meeting with mayor and councillor candidates of Cumilla City Corporation (CCC) election at Cumilla District Shilpakala auditorium.

“If any candidate wins the election by any unfair means and it is found out after the election through investigation, then the Election Commission (EC) will file a case under the criminal law,” he added

Besides, if the EVM gets out of service or damaged in any of the centres, the voting will be extended until even at 1am for voters who arrived at the centres before 4 pm.

EVMs will be used in the Cumilla City Corporation vote scheduled for June 15.

“We have all the preparations to conduct the poll in a fair way. Action will be taken if anyone tries to ruin the environment,” he said.

The CEC also urged the candidates to help conduct the election in a disciplined way. 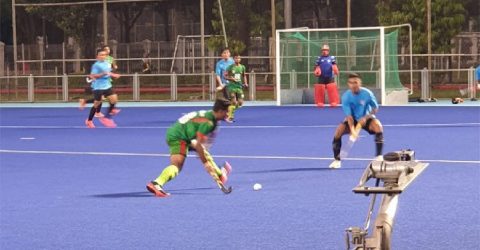 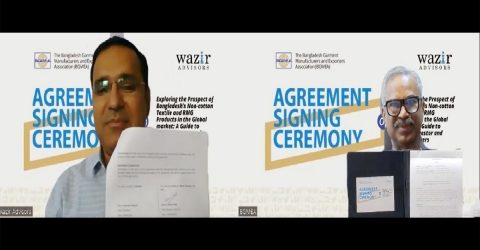