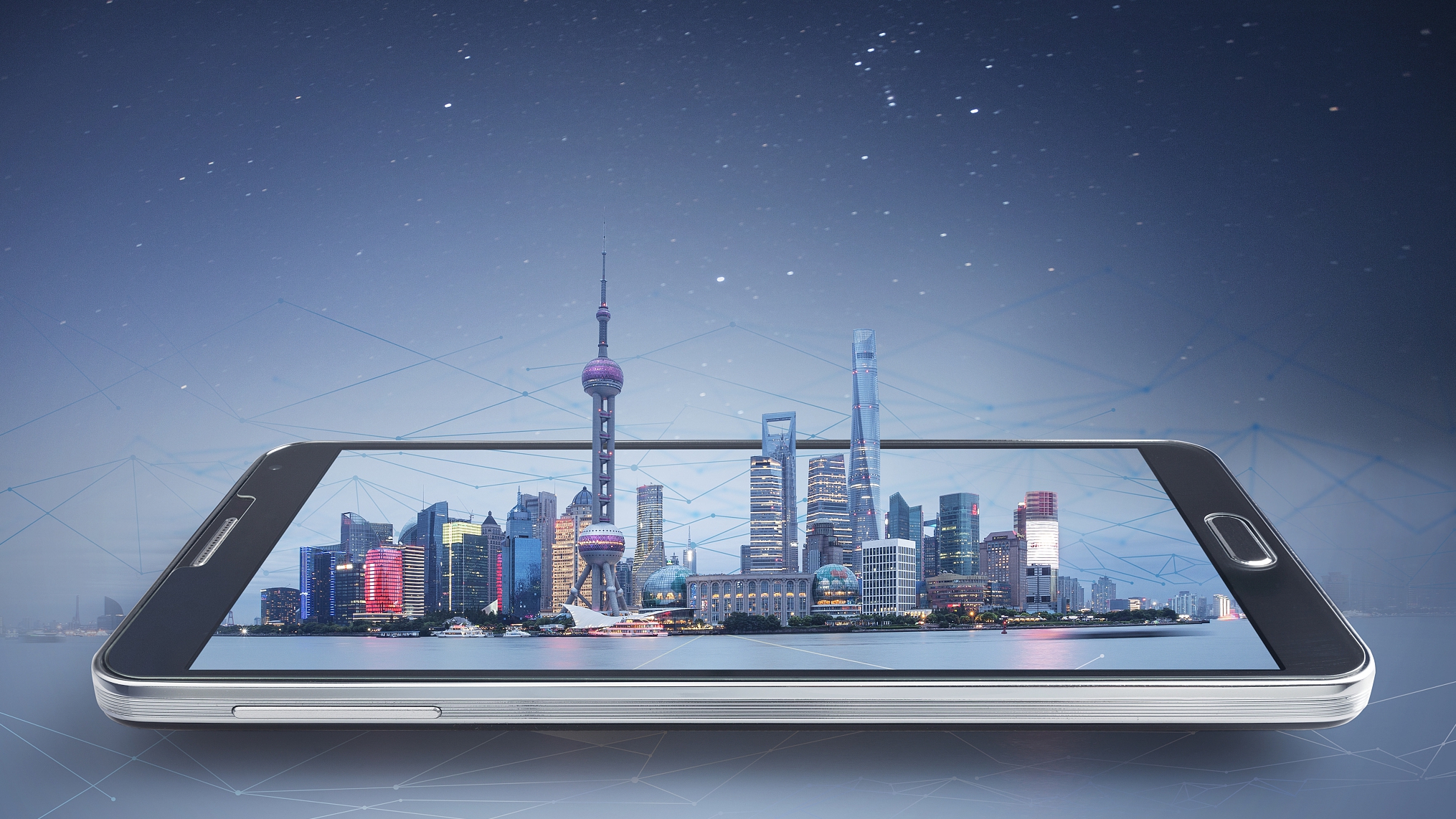 China’s mobile phone shipments reached 18.08 million units in April, down 34.2 percent from a year ago, data from the China Academy of Information and Communications Technology showed.

In the January-April period, total shipments came in at 87.42 million units, said the academy, a research institute under the Ministry of Industry and Information Technology. 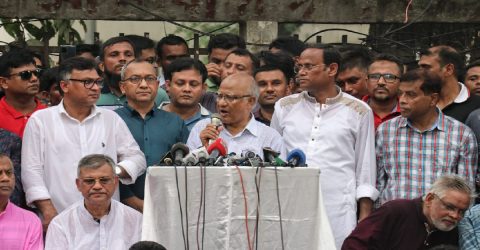 Attacks on JCD carried out at behest of govt high-ups: BNP 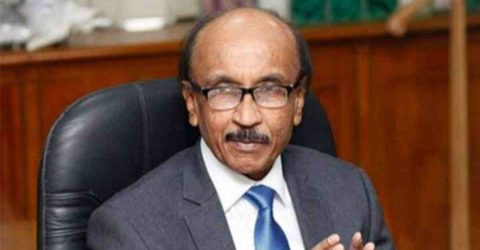