Mohsin Khan, Betagi Correspondent:
Students in Betagi upazila of Barguna have pledged their commitment against child marriage, dowry and drugs. Along with it, they pledged their commitment against militancy, terrorism and eve teasing. It is learned that student community policing awareness meeting was held in 30 educational institutions in different places of the upazila in association with teachers and students.
On Monday a student community policing awareness meeting was held at Patuakhali Adarsha Secondary School auditorium of the upazila. Head master of the school Bazlur Rahman chaired the occasion while Betagi Police Station Officer in-charge Mohammad Kamruzzaman Miah was present as the chief guest at the program. All the teachers and students of the school including Betagi Police Station SI Aminul Islam were also present at the occasion.
After the awareness meeting, the students took oath against drugs, dowry, child marriage, eve-teasing, terrorism and militancy. The local people said that this kind of special initiative of the police has brought awareness among the people of all walks of life. They also came forward to implement the government’s program so that the next generation could be safe.
It has been learned that teachers also pledged their commitment against dowry, drug, child marriage eve-teasing, terrorism and militancy. 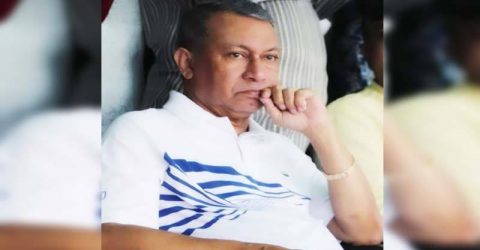 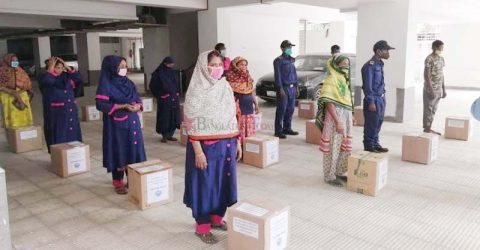