Pakistani Prime Minister Shahbaz Sharif on Wednesday kicked off a fresh nationwide anti-polio campaign after three new cases of the crippling disease were reported in the country.

“We have launched a new anti-polio campaign with a renewed zeal and focus … A polio-free Pakistan is our national goal,” the prime minister said on Twitter.

Millions of children up to the age of five would be given polio drops by health workers across the country as part of the door-to-door vaccination campaign.

Pakistan recorded three cases of polio in April and May of this year from North Waziristan, a district located along the Pakistan-Afghanistan border in Khyber Pakhtunkhwa (KP) province, according to government officials.

No polio cases were reported from February 2021 to March 2022 in Pakistan. According to officials, more than 25 districts in southwest Balochistan and KP provinces are at high risk of poliovirus spread.

Earlier in the day, Shahbaz called an emergency meeting of the National Task Force for Polio Eradication, stressing the importance of collaboration among all stakeholders, including federal, provincial and international agencies in eradicating the poliovirus. 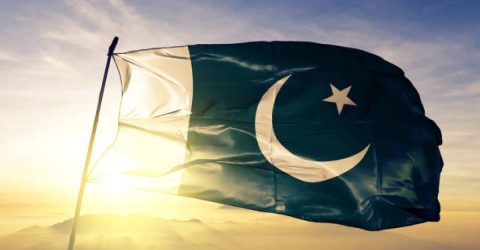 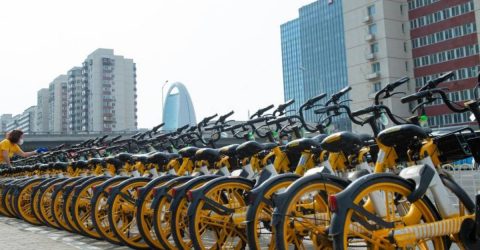