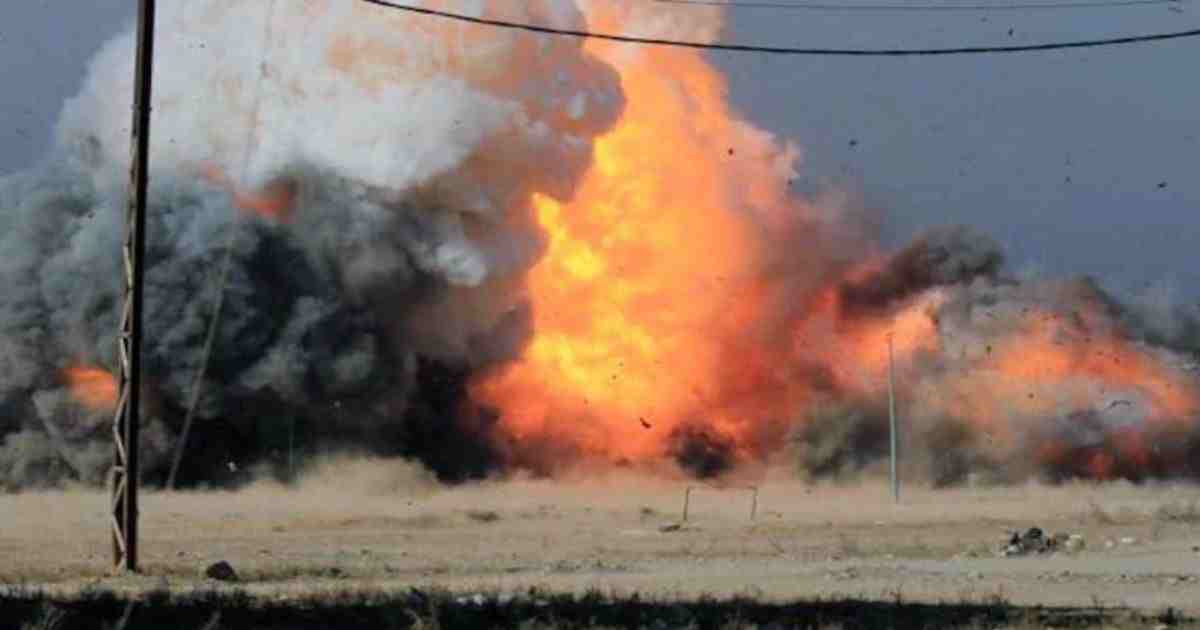 One child was killed and two others were wounded in a blast that happened in Balablock district of western Farah province on Tuesday, provincial police spokesman Mohammad Aref Adel said Wednesday.
The blast, according to the official, occurred in Abikhorma area of Balablock district on Tuesday afternoon, killing the child on the spot and injuring two others.
Unexploded ordnances and devices including mines left over from the past wars in the war-torn Afghanistan often claim lives in the country, mostly of children. 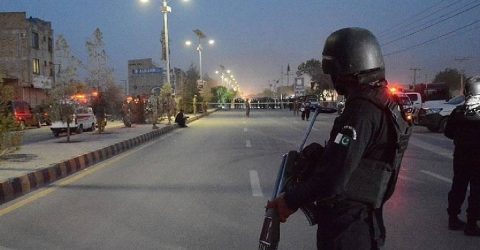 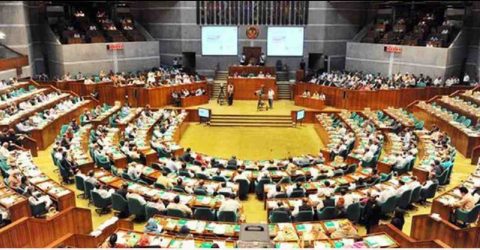