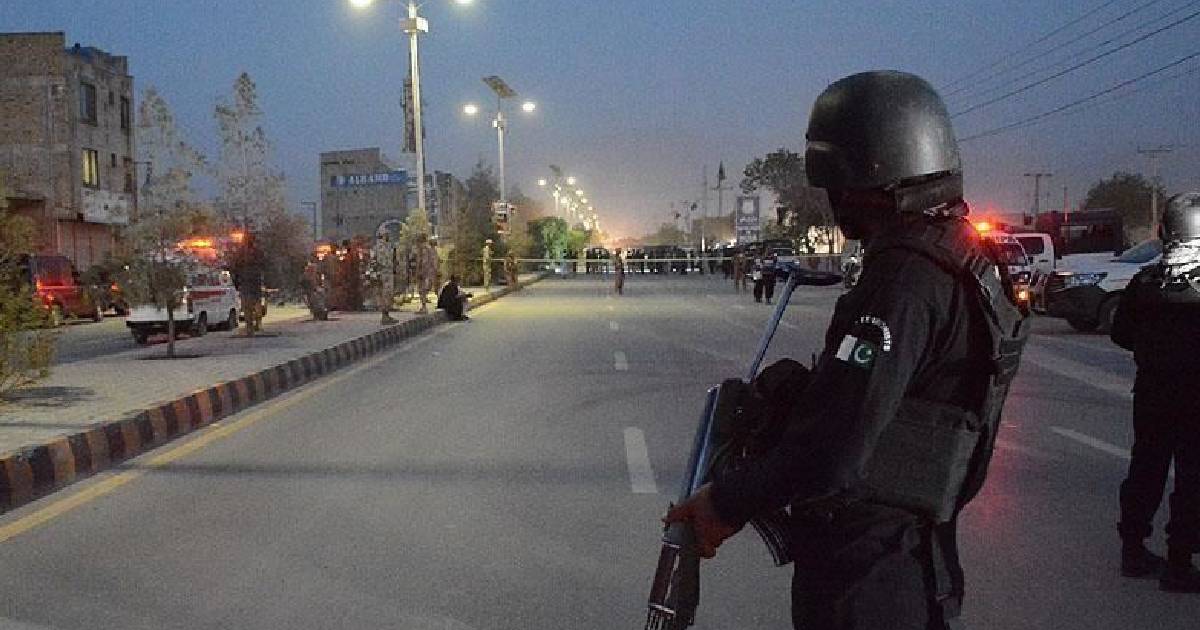 A government official was killed and his two colleagues were injured in a firing on their vehicle in Pakistan’s northwest Khyber Pakhtunkhwa province on Wednesday, sources said.
The incident happened in the provincial capital of Peshawar when the two injured were riding in the private vehicle of the killed official, sources told Xinhua on condition of anonymity.
The attackers fled the scene, and the investigation procedure and search efforts in the surrounding area are underway.
The injured were sent to a hospital, where one of them is in critical condition.
The law enforcement agencies, backed by intelligence agencies, have picked up the pace of operations against terrorists, following a recent surge of terrorist attacks in the country.
Nine terrorists including a woman have recently been killed and arrested by the law enforcers during separate intelligence-based operations across the country, including in Peshawar.
Wednesday’s attack on the officials is being taken as a retaliatory move by the terrorists in the wake of operations against them, said the sources. 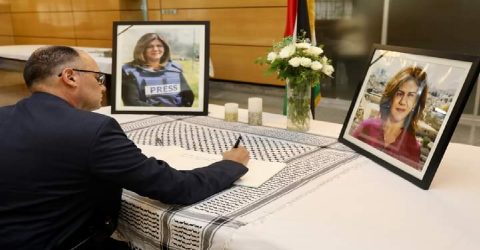 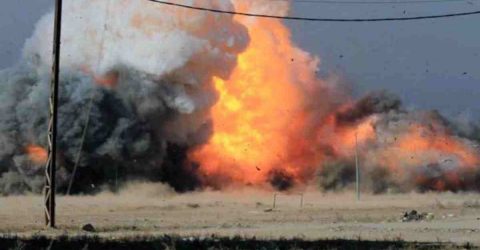