Those selling stolen mobile phone sets to be arrested: DMP 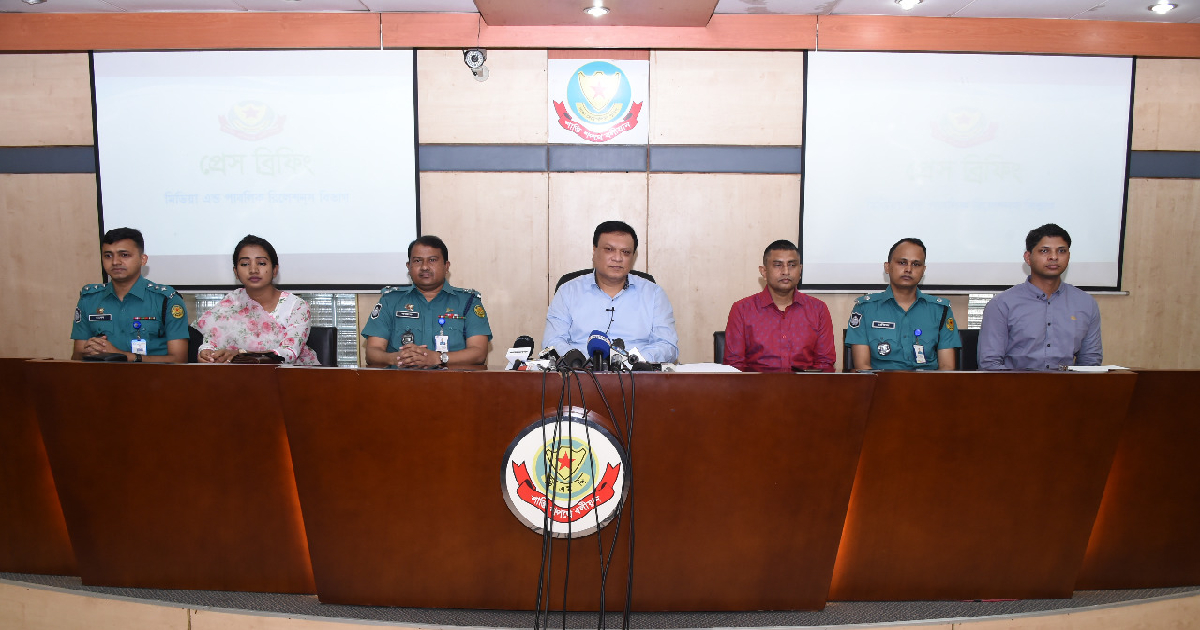 “Those who trade stolen mobile phone sets will also be arrested under the existing law,” he said at a press briefing after the recovery of 158 stolen phone sets at the DMP Media Center.

Referring to the process of selling stolen mobile phone sets, he said usually thieves  sell the stolen phone sets to  technician or a buyer at Tk 4000-6000.

The technician or the stolen phone buyer sells the display and casing at a higher price if the option is on the phone’s password. Besides, if the ‘find your phone’ and this kind of options are not turned on, they changes IMEI and sells the iPhone at 60000-70000 and other phone sets at Tk 15000-20000.

On April 29, an iPhone worth more than Tk two lakh was stolen from the city’s Uttara area. A case was filed at the DMP’s Uttara West police station on May 16 based on the victim’s allegations.

Later, a team led by Kazi Shafiqul Alam, deputy commissioner of Police, Detective Branch of Uttara Division, recovered 156 stolen mobile phones, a laptop and Tk1.18 lakh. Detectives arrested eight people, including a thief and a trader, in this connection. 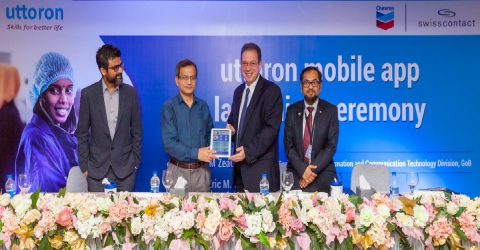 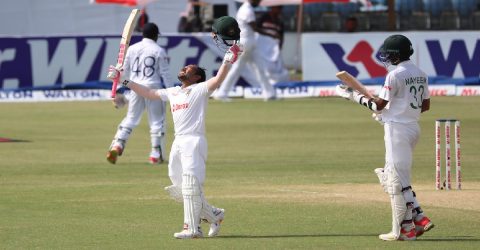