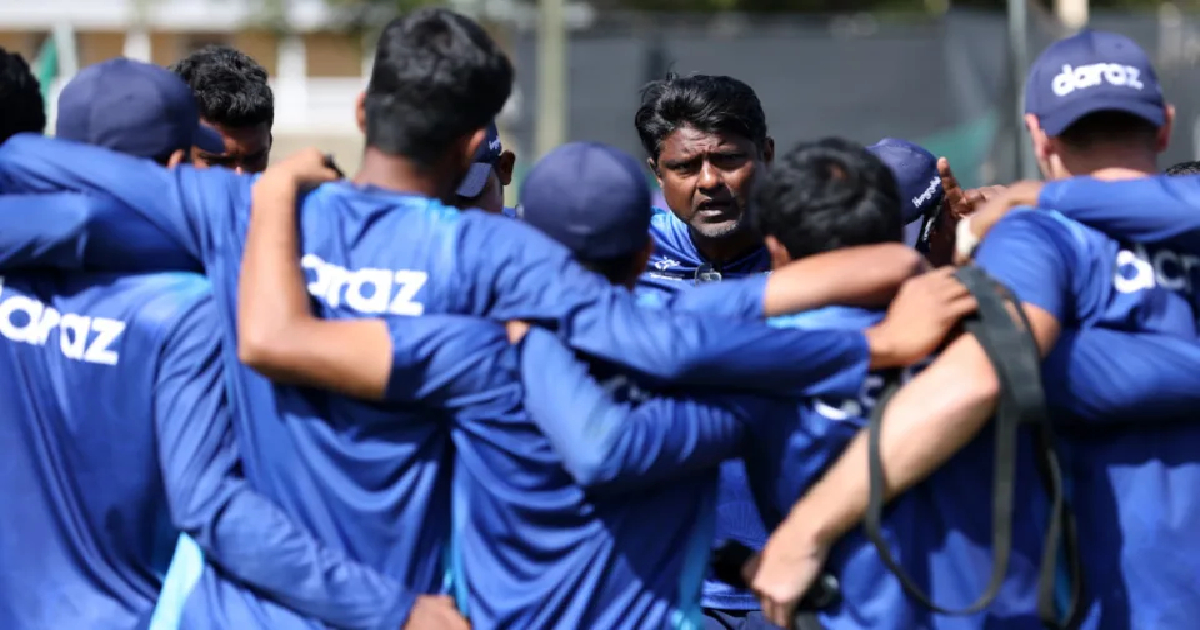 Former head coach of Bangladesh U-19 national cricket team, Naveed Nawaz, sees a great future for the youngsters like Shoriful Islam and Mahmudul Hasan Joy. Both of them played in the ICC U-19 World Cup under Naveed in 2020 when Bangladesh won the title in South Africa.

Naveed left Bangladesh’s job after coaching the U-19 team in two world cups. He joined the Sri Lankan cricket board as the assistant coach of the national team.

The Sri Lanka national team arrived in Dhaka on Sunday to play a two-match Test series against the Tigers in Chattogram and Dhaka with the first match scheduled to begin on May 15 in Chattogram.

“They have a great future,” Naveed said when he was asked about his former pupils. “Now I’m in the dressing room of their opponent, but it doesn’t matter. They already proved their mettle, and they will play for Bangladesh for a longer period of time.”

Naveed will meet them in Chattogram when the Sri Lankan team travels there for the first match.

“They have the prospect to become the legends for Bangladesh. I think they will be happy to see me on Chattogram,” Naveed added.

Both Shoriful and Mahmudul spent a lot of time with Naveed during their early days of professional cricket, both have got their international caps too. Shoriful played three Tests, 10 ODIs and 19 T20Is so far while Mahmudul played four Tests.

Mahmudul recorded his maiden Test ton during the last away series of Bangladesh in South Africa.

While the first Test of the upcoming series will begin on May 15, the second and final Test will be played in Dhaka from May 23. This series is a part of the ongoing cycle of the ICC Test Championship. 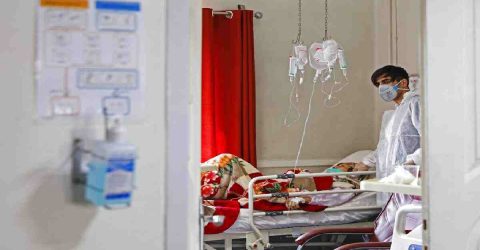 More than half of fertile couples are outside control
Latest