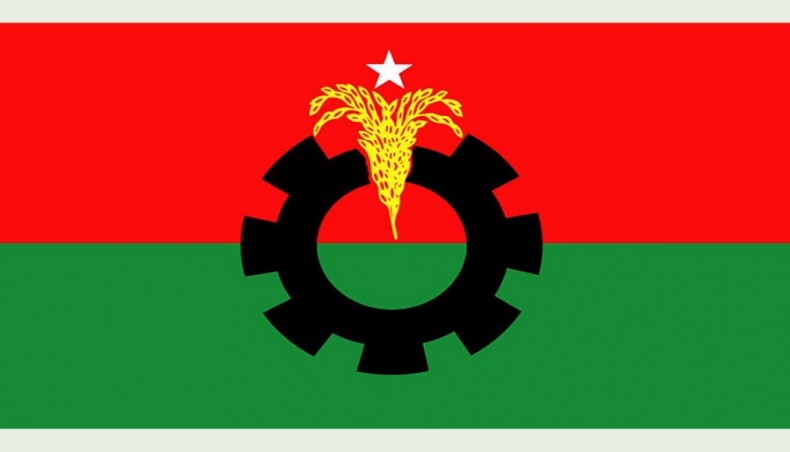 The BNP has formed a three-member committee, headed by party Vice-Chairman Netai Roy Chowdhury, to look into the recent clashes between a group of Dhaka College students and traders in the city’s New Market area that claimed two lives.

As per a decision of the BNP standing committee meeting, the committee was formed to carry out a fair investigation, said a party press release on Sunday.

The two other members of the committee are BNP Education Secretary Professor ABM Obaidul Islam and former registrar general of the Supreme Court and former district and sessions judge Ikteder Ahmed.

The committee started its activities through its first meeting at BNP Nayapaltan central office at 4pm on Sunday with its convener Netai Roy in the chair.

At least 40 people were injured as a group of Dhaka College students and shopkeepers in the New Market area fought pitched battles on April 19. 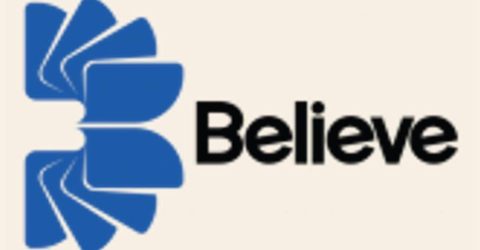 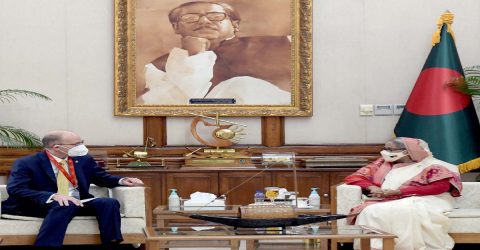