Mustafiz should play Tests, not pick and choose: Khaled Mahmud 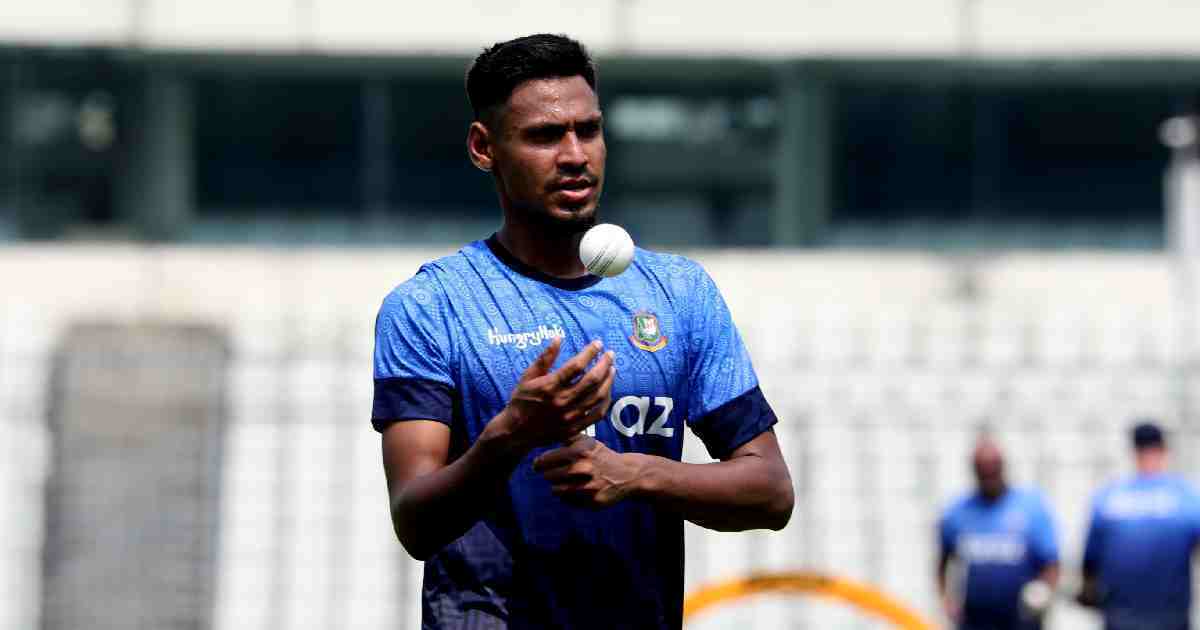 Former Bangladesh captain and Bangladesh Cricket Board (BCB) director Khaled Mahmud has said left-arm pacer Mustafizur Rahman should play in all formats of cricket for the national team.

The pacer is currently busy playing the Indian Premier League for Delhi Capitals. He is the only Bangladeshi cricketer this year to take part in this event.

Bangladesh team is going to play a two-match Test series against Sri Lanka this month. But Mustafizur is not a part of this series despite being one of the best pacers in the country. He rather will be busy playing in India.

Taskin Ahmed, another pacer, who has been doing well since his return to the national team after the pandemic hiatus, is going to miss this series due to a leg injury which made Mustafizur’s absence an issue for Bangladesh.

“Mustafizur should play Tests because he is now at his peak,” Mahmud told the reporters on Saturday. “I won’t expect him in every Test Bangladesh play in a year, but he should play at least 6-7 Tests.”

Mustafizur played his last Test early last year against West Indies in Chattogram. He was not in the Bangladesh Test team since.

While signing the current national contract with BCB, Mustafizur made it clear that he would only play the white-ball cricket for the national team. He had said that it is tough for him to play every format of international cricket maintaining bio-secure bubbles.

In the upcoming series, neither Bangladesh nor Sri Lanka has to maintain a bubble, as BCB has already confirmed.

“We don’t have a lot of pace bowlers. So I think Mustafiz should play Tests,” Mahmud added. “The players like Shakib (Al Hasan) and Mushfiqur (Rahim) can skip a format because they now need some time to stay out of cricket. But Mustafiz is not like him. He is younger than them and he should play more cricket in this time of career.”

The first Test of the Sri Lanka series will take place in Chattogram from May 15 while the second Test will be played in Dhaka from May 23.

Both Bangladesh and Sri Lanka have announced their squad for this series. Sri Lanka are all set to arrive in Dhaka on Sunday. This two-match Test series is a part of the latest cycle of the ICC Test Championship. 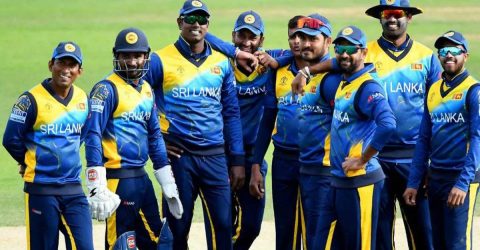 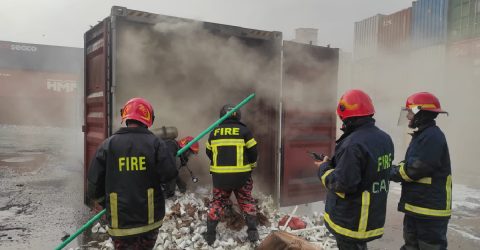