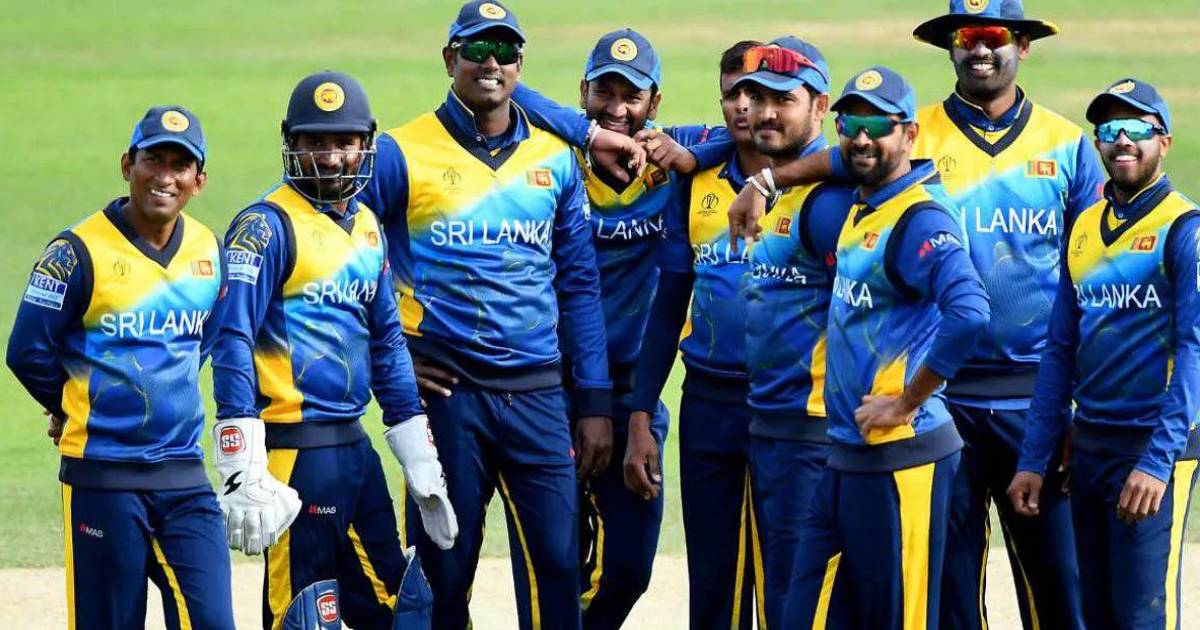 The Sri Lanka national cricket team is all set to arrive in Dhaka on Sunday morning to take part in a two-match Test series against Bangladesh starting from May 15 in Chattogram.

This series is a part of the ongoing cycle of the ICC World Test Championship.

Bangladesh played five Tests in this event so far and managed to win only one against New Zealand earlier this year. In their last series against South Africa recently, Bangladesh lost both matches.

Bangladesh has already announced the squad for this series including Shakib Al Hasan and Tamim Iqbal. Bangladesh, however, will miss the service of Taskin Ahmed as the pacer has been suffering from an injury that he has sustained during the South Africa series.

Sri Lanka, who are currently at the fifth place in the Test Championship standings, has also announced an 18-member squad with Dimuth Karunaratne being the captain.

While the first Test is slated to be played in Chattogram from May 15, the second and final Test of the series will be played in Dhaka from May 23.

Bangladesh previously played 22 Test matches against the island nation and won only one of them while four ended up in draws. 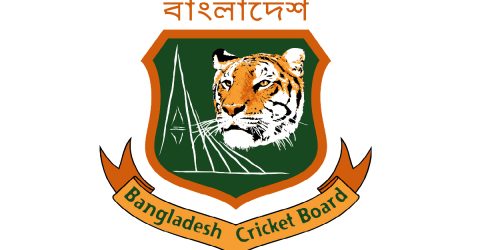 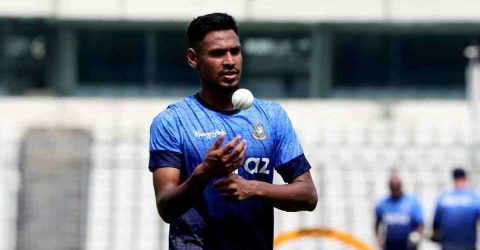