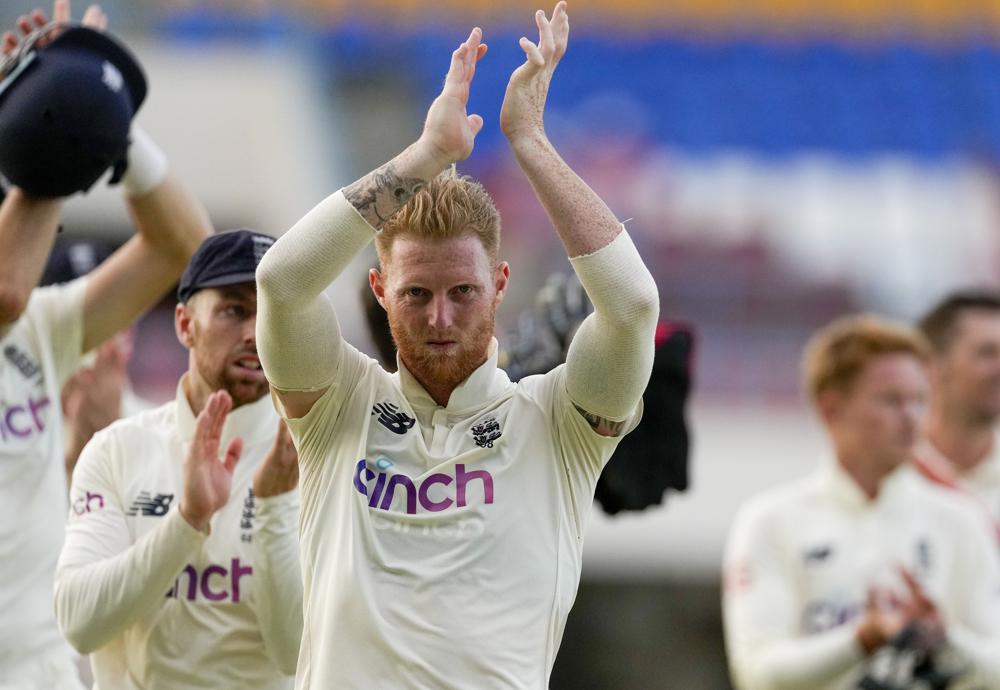 Ben Stokes was appointed as captain of England’s test cricket team on Thursday, taking on the high-pressure role just a few months after returning from a long spell away from the game to protect his mental health.

The allrounder was the only credible option to replace Joe Root, who quit his position — which he had held for five years — two weeks ago with England having only won one of its last 17 test matches.

It is the first big decision by Rob Key, the former England batsman who was recently hired as managing director of men’s cricket in England in a turbulent period for the national team that is currently without a head coach.

Key said he was sure Stokes was ready to shoulder the burden of the captaincy despite missing most of 2021 to focus on his well-being and also recover from two finger operations. It could mean Stokes plays fewer one-day and Twenty20 internationals, though.

“It’s just something we’ve got to do — we’ve got to manage that load, we have to prioritize at times where we think he needs to be playing. At the moment, that’s going to be test cricket,” Key said.

“I don’t think we have to overthink this. We have to make sure he is in a good frame of mind, his body is in good shape, and then we can plan accordingly.”

England plays test series against New Zealand and South Africa this summer, and also completes the series against India that was cut short last year with India 2-1 ahead with one test remaining.

“Ben Stokes was very clear on the fact that he wants Jimmy and Broady to come back in. It will purely be done on what’s the best XI to win that first test match. Nothing more, nothing less. If they are in that, which there’s every chance they will be because they are two great bowlers, then they play.”

“It’s just become a job that has become near-impossible for one coach to do,” Key said. “The amount of cricket we play, with all the COVID catch-up, all that stuff, you’re going to have times where you literally would be jumping on a plane to the other side of the world to coach a different format.”

Getting rid of COVID bubbles for teams is expected to further ease the mental burden on players and coach staff. That should help Stokes, one of the world’s best cricketers in all formats, as he settles back into the swing of a hectic cricket schedule.

Stokes said Root will “continue to be a key ally for me” as he takes on the captaincy.

“I want to thank Joe for everything he has done for English cricket and for always being a great ambassador for the sport all across the world,” Stokes said. “He has been a massive part of my development as a leader in the dressing room.” 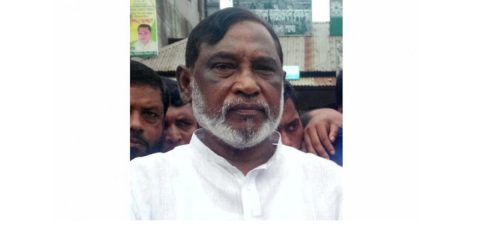 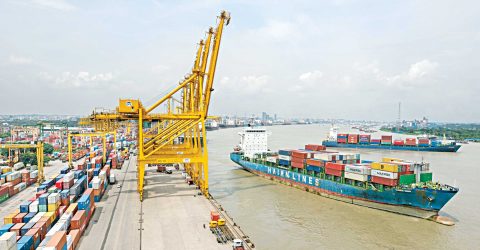