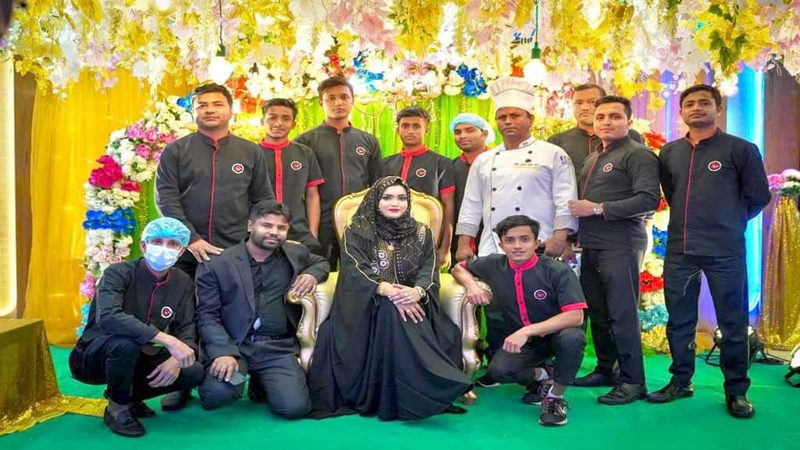 Moriom Nesa Boby, a successful businesswoman, has tackled life’s various struggles since her childhood. Coming from middle class family, Moriom looked for ways to help her family financially from as early as a fifth-grade student. In eighth grade, she learned sewing and started earning by making dresses for her friends.

Before her restaurant venture, she had attempted at multiple businesses. In 2008, Moriom started with a tailoring shop. After six long years, she decided to expand her income sources.

She then opened a boutique and beauty parlor. Even though the business was going well, it was not particularly making a large profit.

In 2016, Moriom started doing food business in a food court near her house with only 10 lakh BDT capital. She started making more profit and gained more financial stability. Unfortunately, within a year, the food court was demolished due to road maintenance work. “I felt like my dreams were crushed,” Moriom said. But Moriom is a hard worker who does not get defeated.

She started a restaurant business in 2017. Moriom decided to ensure quality food at a reasonable price, so she founded the first-ever Buffet restaurant named ‘The Cafe Rio’ at Zigatola in Dhaka. In 2018, the Uttara branch of the restaurant was opened.

The buffet restaurant had already gained popularity among food enthusiasts. As a result, the third branch of Cafe Rio was inaugurated in 2019.

At the same time, she kept running her boutique business. Presently there are four branches of Cafe Rio in Dhaka, the latest one being the largest in Gulshan named “The Rio Lounge “, opened in 2021.

When asked about her future plans, Moriom was determined. She wants to expand the number of branches of her restaurant and employ at least 1000 people in her business. Other than that, she has invested in a few businesses; among them are a travel agency and an online boutique shop.

Moriom says, “I am beyond grateful for all the help my family, partner and friends have offered me. It is for their inspiration that I could become a successful woman entrepreneur.” She hopes people will start being more interested in self-employment rather than wasting time searching for jobs. 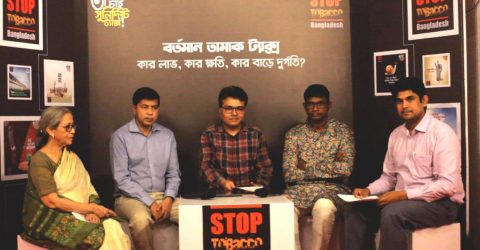 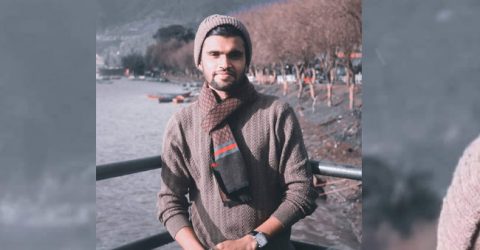